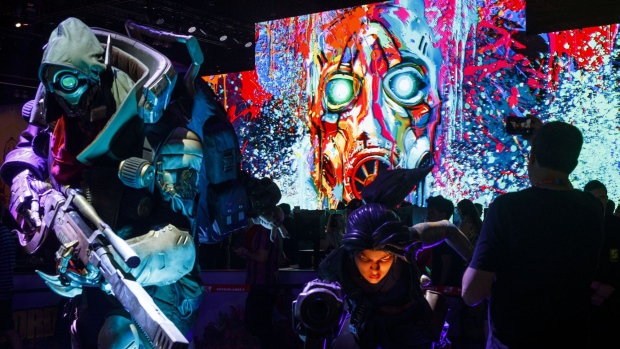 (Bloomberg) -- Take-Two Interactive Software Inc., the video-game maker behind Grand Theft Auto, fell as much as 5.2% in extended trading after saying several key titles will be delayed and reiterating its guidance for the current fiscal year.