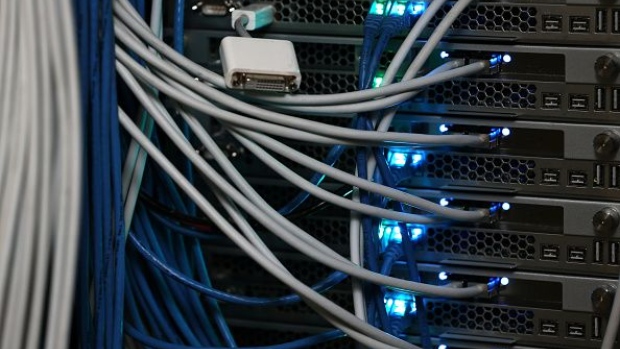 (Bloomberg) -- Talen Energy Corp. has lined up $175 million of fresh cash to support its ambitions to pivot to renewable power and build a data center and crypto-mining operation.

The financially troubled company signed a six-year agreement for as much as $175 million from Orion Energy Partners, according to a statement. Up to $125 million will be immediately available, with the $50 million balance available once certain milestones have been met.

Orion will receive a non-voting equity stake in Cumulus Digital LLC, the entity that will hold the data center and mining operation.

The deal is a step forward for the Riverstone Holdings-backed company’s plans to become a renewable energy producer. Talen said earlier this year that it was seeking financing to support those plans, while bondholders have expressed concern about its unsustainable debt load.

Some of its lenders have already assembled teams of legal and financial advisers ahead of possible talks on a debt restructuring, Bloomberg previously reported.