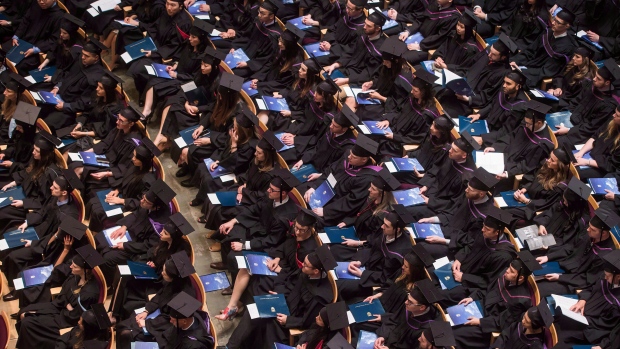 ANALYSIS: Graduates today are facing a challenging work environment, with many finding themselves underemployed and dealing with higher tuition fees. You have to wonder, is a university degree still good value for the money? And how do Canadians stack up against other countries in terms of saving for post education?

To answer that question, HSBC recently conducted a global comparison study on the value of an education from a “parent’s perspective” in 15 different countries.

Here are five interesting findings from the report:

By the way, parents also value work placement in a competitive environment over studying abroad. The bottom line is that some form of post-secondary education is key to income success down the road.