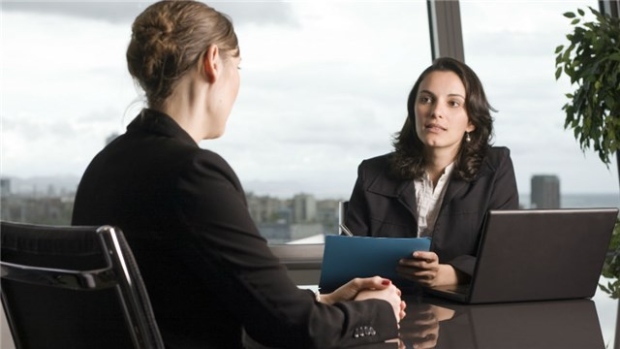 Women are living healthier, longer and more productive lives than ever before but it’s not without facing some challenges. The rate of divorce is rising in Canada, with 40.7 per cent of marriages ending in divorce. Meanwhile, widowhood is growing with 7 out of 10 baby boomer wives outliving their husbands, and the average Canadian lives 10 years in sickness, disability and immobility, according to discussions from the Sun Life Global Investment Women’s Investment Symposium.

The financial issues associated with these challenges are significant. Let’s break each one down:

According to Census Canada, the number of marriages ending in divorce is on the rise among aging baby boomers. Advisor.ca suggests almost 62 per cent of “grey divorcees” believe their post-divorce savings and investments will no longer be adequate to fund their retirement. The highest divorce rate is among those over the age of 50, with almost 42 per cent of divorces in 2008 from marriages lasting between 10-24 years. The financial impact is significant: The median income drops 29 per cent one year after a marriage’s dissolution, according to data from the Institute of Marriage and Family Canada. Not surprisingly, 80 per cent of those who divorce at age 50 or older say they will delay their retirement. Divorcing later in life presents unique considerations ranging from spousal support, the division of assets, adult children, long0term care and of course estate planning to name a few areas.

A startling statistic in Canada shows that widows account for 45 per cent of all women aged 65 and older. Senior widows outnumber senior widowers 4 to 1. The financial impact can be life altering, as 30 per cent of elderly women who are on their own live below the poverty line, and 50 per cent of widows surveyed said they lost half of their family income when their husband died and 26 per cent were forced to move to a less expensive home. After the death of a spouse, widows not only face a huge emotional toll but also financial stressors. The top five stressors include: adjusting to a change in income, budgeting for one income, cutting discretionary spending, not being able to afford a vacation and finally, the challenge of saving for retirement.

What if you live too long? Longevity can be a big concern, as more than 1 in 4 seniors face restrictions due to long-term health problems and women make up 75 per cent of all Alzheimer's patients. When it comes to long term care, the Canadian Life and Health Insurance Association says the cost of providing health care to boomers will reach $1.2 trillion and the government will only cover half of that bill.

Add to this an area no one really talks about: elderly abuse. Elderly victims of financial abuse – an estimated 60,000 Canadians - tend to be unmarried, widowed, divorced or never married. Senior women are more vulnerable to become targets of financial exploitation, as 47 per cent of elderly abuse victims are women over the age of 75. One in 5 advisors has encountered financial abuse of their aging clients.

The bottom line? Advisors have a golden opportunity to step up and understand women's financial concerns, engage women early on in their financial life, and be there for them while they navigate through various life events.

As the Chief Financial Commentator for CTV News, Pattie Lovett-Reid gives viewers an informed opinion of the Canadian financial climate.