Toronto-Dominion Bank managed to meet profit expectations in the fiscal third quarter even as provisions for loan losses came in much higher than analysts anticipated.

Net income for the three months ending July 31 was $2.25 billion, compared to $3.25 billion a year earlier. On an adjusted basis, TD earned $1.25 per share in its third quarter; analysts, on average, were expecting $1.23 per share.

The bank set aside $2.19 billion in the latest quarter for loans that could go bad. While that was down sharply from the previous quarter when TD had $3.22 billion in provisions, it was much higher than the $1.66-bilion average estimate from six analysts tracked by Bloomberg.

“The economic recovery will not be without its challenges and much remains uncertain in the near term. We will continue to monitor and adapt to the changing landscape, and be there to support our colleagues and advise the 26 million customers and clients who rely on us today more than ever,” said President and CEO Bharat Masrani in a release Thursday.

Trading desks were a pillar of strength for TD in the latest quarter, as the bank's wholesale operations saw profit surge 81 per cent year-over-year to a record of $442 million.

That was a saving grace for an institution that relies heavily on bread-and-butter retail banking operations in Canada and the United States.

Meanwhile, net income in TD's U.S. division was almost cut in half to $673 million. Excluding the benefit of the bank's stake in TD Ameritrade, the profit picture was even worse, with earnings from retail operations down 64 per cent year-over-year. 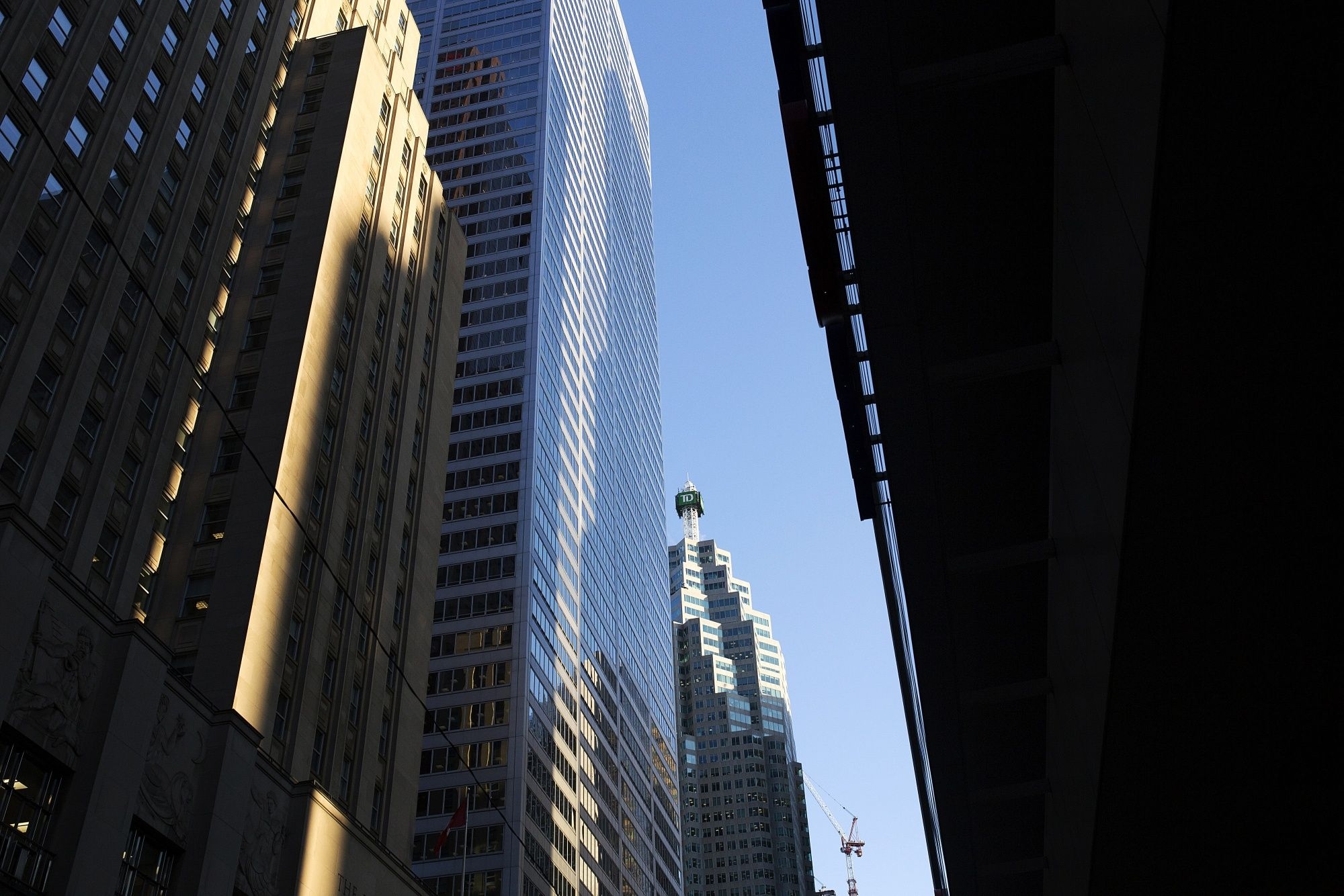 How do you feel about investing in Canada’s Big Six banks after this earnings season?