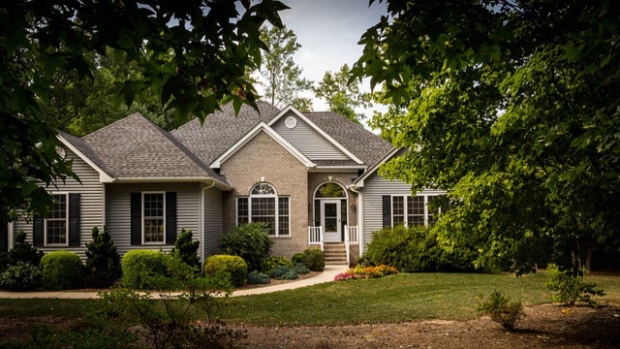 TD Bank (TD.TO) has raised mortgage rates for the third time in a month.

The latest increase of 10 basis points to its its five-year fixed mortgage rate brings it to 2.94 per cent – putting TD’s offering in line with rival Royal Bank (RY.TO).

“We regularly review our rates and adjust them based on a number of factors, including the cost that TD pays to fund mortgages, and the competitive landscape,” said spokesperson Cheryl Ficker in an emailed statement.

TD was the first to raise rates in the wake of new mortgage rules announced by the Federal government in October.

TD also hiked rates for all mortgages on rental properties and tacked 10 basis points to its overall rate for all new fixed amortizations spanning 25 years or more, effective Dec. 1.