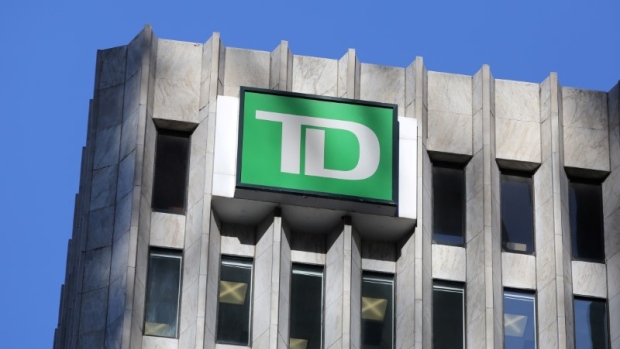 The TD Bank logo on a building in Toronto , Reuters/Chris Helgren

Some Toronto-Dominion Bank (TD.TO) customers are having problems using its WebBroker internet brokerage service and taking to social media with their complaints.

Several Twitter users are complaining about problems logging into or using TD's WebBroker website since Friday, and complaints about the bank logged on CanadianOutages.com today began to climb at around 9:30 a.m.

The bank posted a message on the WebBroker website saying it is experiencing a system issue that is affecting a small percentage of clients, and clients can use the TD Mobile App as it works towards a solution.

A TD Bank spokesman says the bank plans to make capacity upgrades tonight to its WebBroker online brokerage service that will help solve intermittent delays some of its clients have recently experienced.'

TD spokesman Paolo Pasquini says clients can also call TD Direct Investing (1-800-465-5463) to speak with an investment representative who can help process transactions on their behalf.

However, Twitter users also complained of waiting as long as 30 minutes to speak to a TD bank representative.

"We apologize for any inconvenience this may have caused and thank our clients for their patience," Pasquini says. 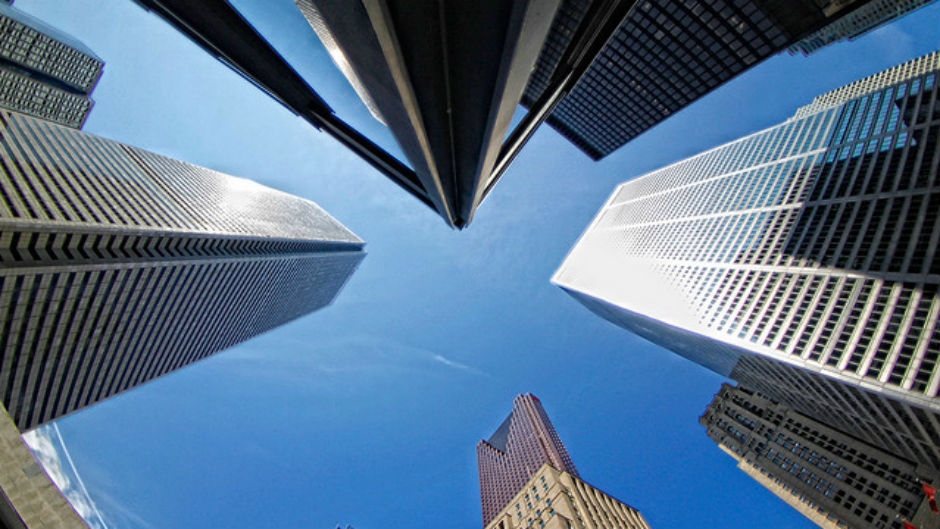 What’s the most important determinant for where you do your banking?

TD WebBroker user Adam Kauppi said he started having problems using the service on Friday and called the bank for assistance, but hung up after waiting for two hours on hold.

Kauppi, vice president of strategy and operations for U.S. startup Adcuratio, who lives in Toronto, said on Tuesday he eventually reached a TD Bank representative via Facebook, who offered to reimburse him the fee for four trades. However, Kauppi said he's a fairly active trader -- with transactions typically ranging from US$10,000 to US$200,000 -- and that roughly $40 in refunded fees is not enough.

"When you're trading in big dollars, any matter of seconds changes considerable dollars, which doesn't compare to the $9.99 commissions they're going to reimburse me," he said in a phone interview.

Kauppi also expressed frustration that there were problems on Dec. 29, the last day of the trading year, because failure to execute trades can have tax implications. He said he plans to reach out to TD again to ask for free trades as further compensation.

Pat Martin, a bookkeeper based in St. Catharines, Ont., estimated that she has lost a couple of thousand dollars due to missed buys and sells since she began having intermittent problems with WebBroker in recent days.

However, she said that she has had problems with WebBroker at least a half-dozen times over the course of the year, but the recent episode was "exceptionally bad." Martin said she tried to call TD on Friday, but gave up being on hold for more than an hour. She was unsuccessful reaching TD Bank by phone on Tuesday as well, she said.

"I've dealt with TD since 2009... and it's a hassle to switch to a different broker," Martin said in a phone interview. "But this year, I'm going to seriously do some due diligence on other brokers."