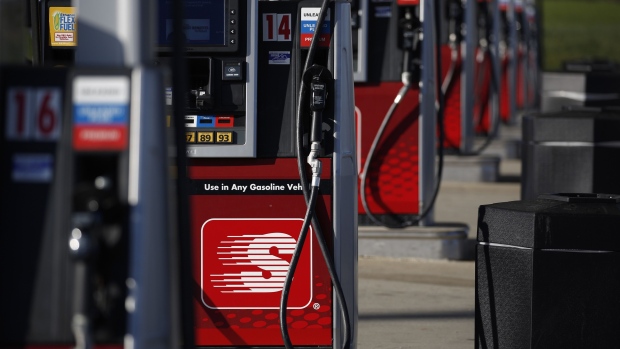 TDR Capital is considering a fresh run at U.S. gas station operator Speedway after owner Marathon Petroleum Corp. revived plans for a potential sale of the business that could fetch more than US$15 billion, people familiar with the matter said.

The private equity firm is reaching out to banks to see how much financing it could raise for a Speedway bid, according to the people. Any offer would likely be in partnership with another suitor, the people said, asking not to be identified because the information is private.

TDR has held talks about potentially teaming up with Alimentation Couche-Tard Inc., the Canadian owner of the Circle K convenience-store chain, in a joint offer for the business, one of the people said.

Other suitors are also considering making renewed bids for the Marathon unit, and there’s no certainty the deliberations will lead to a transaction, the people said. Representatives for TDR, Couche-Tard and Marathon declined to comment.

Earlier this year, Marathon was in exclusive talks to sell Speedway for about US$22 billion to Seven & i Holdings Co., Bloomberg News has reported. That deal fell apart amid the Covid-19 outbreak.

The business is now expected to fetch a substantially lower price given Marathon’s need for cash, according to the people. Marathon has said it believes Speedway would be worth US$15 billion to US$18 billion as a standalone company.