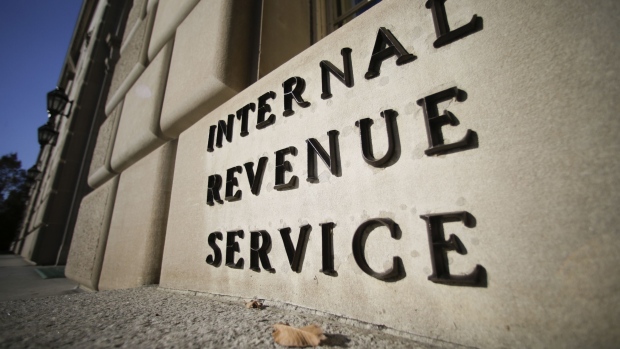 Robert T. Brockman, a Houston software tycoon, was charged with using a web of Caribbean entities to hide US$2 billion in income in what prosecutors called the largest U.S. tax case ever against an individual.

Brockman, 79, used a family charitable trust based in Bermuda and other offshore entities to hide assets from the Internal Revenue Service while failing to pay taxes, according to a 39-count indictment unsealed Thursday in federal court in San Francisco. Brockman was also charged with money laundering and other crimes.

Prosecutors received help from Robert Smith, the CEO of Vista Equity Partners, who set up his private equity fund two decades ago with a US$1 billion investment from Brockman’s trust structure.

Brockman earned about US$2 billion in capital gains made through his Vista investments, according to the indictment.

“The allegation of a US$2 billion tax fraud is the largest-ever tax charge against an individual in the United States,” David Anderson, the U.S. attorney in San Francisco, said at a news conference.

The indictment charges Brockman with crimes including money laundering, evidence tampering and destruction of evidence. He’s also charged with wire fraud for using intermediaries to manipulate debt securities at his company. Brockman used code names and encrypted emails to secretly manage the trusts, according to the indictment.

Brockman also “engaged in multiple instances of obstructive conduct,” including directing an associate to destroy documents and electronic media using shredders and hammers, according to the indictment.

Brockman appeared by video conference in federal court in Houston, where he pleaded not guilty. He was released on a US$1 million bond.

“We look forward to defending him against these charges,” said Brockman attorney Kathryn Keneally.

As part of Smith’s settlement, he admitted that he failed to pay about $30 million in taxes, with penalties and interest making up the remainder of the expected payout. Smith used untaxed income to buy a vacation home in Sonoma County, California, and ski properties in the French Alps, and to make charitable contributions, Anderson said.

Smith, 57, entered into a non-prosecution agreement and will pay $139 million, Anderson said.

“Smith committed serious crimes, but he also agreed to cooperate,” he said. “Smith’s agreement to cooperate put him on a path away” from criminal charges.

With a net worth of $7 billion, Smith is the wealthiest Black person in America. The criminal tax probe into Smith was first reported by Bloomberg News in August.

Like many wealthy Americans, Brockman set up offshore trusts that on paper were overseen by independent directors. However, the indictment charges that he conspired over two decades to secretly maintain “complete” control over trust assets while failing to pay capital gains and income taxes.

As the CEO of Reynolds & Reynolds, Brockman oversees one of the largest vendors of software to manage auto dealerships in the U.S. and abroad.

Brockman’s investment in the first private equity fund set up by Smith came from an entity held as part of the A. Eugene Brockman Charitable Trust, which was named for Brockman’s late father. Brockman is a beneficiary of the trust.