Canada’s main stock exchanges were halted for more than two hours because of a technical issue, shutting down the market just as an afternoon sell-off in U.S. equities was gaining speed.

Exchanges operated by TMX Group Ltd. stopped trading shortly before 2 p.m. Eastern time and did not re-open. The S&P/TSX Composite Index was down 1.9% at the time. Major U.S. benchmarks dropped more than 4% after falling sharply in the last hour of trading.

TMX Group will be left with a “black eye,” Thomas Caldwell, chairman of Caldwell Securities Ltd. and chairman of the rival Canadian Securities Exchange, said in a phone interview. “It’s a terrible thing to happen, particularly in a cataclysmic market that we’re currently experiencing this week that people either want to trade, need to trade, want to get out or want to get in.”

Toronto-based TMX said in a series of tweets that clients were not able to enter, modify or cancel any open orders on the Toronto Stock Exchange or the TSX Venture and TSX Alpha exchanges. At about 3:20 p.m. the company said its markets would remain closed for the rest of the day, leaving traders scrambling for alternatives. The three exchanges had seen 660 million shares traded up to that point, according to TMX Group’s website.

UPDATE 6: The technical halt will remain in effect for the remainder of the day on TSX, TSX Venture and TSX Alpha. As a result, the TSX Market on Close Facility will not run today. We apologize for the inconvenience.

The halt comes in the midst of a week-long dive in global markets as anxiety over the spread of the coronavirus weighs on equities. Heavy selling may have contributed to the technical problem.

In the first three days of the week, investors traded an average of 305 million shares a day in TSX Composite stocks, according to Bloomberg data. That is 41% higher than the average daily volume in the three months ended Feb. 26.

“I don’t know the inside of what happened at the TSX. What I can tell you is in the last couple of days we have seen a substantial increase in order flow, in our market also,” said Jos Schmitt, President and Chief Executive Officer of Aequitas NEO Exchange Inc., a competing exchange in Toronto. Schmitt made the comments in an interview on BNN Bloomberg television.

TMX Group also halted trading in all equity derivatives on the Montreal Exchange.

To be sure, Canadian traders have the ability to divert some of their trades to rival exchanges such as Nasdaq Inc. and NEO Exchange. “Volume does, when it can, move away from our primary market, the TSX, into alternative markets and they can trade,” Diana Avigdor, head of trading at Barometer Capital Management, said on BNN Bloomberg. Volumes can decline due to technical issues “but it’s not impossible to trade,” she added.

Caldwell said he thinks the event will raise hard questions for TMX Group. “Rest assured the commission are not going to give them a pass on this,” he said, referring to the Ontario Securities Commission. TMX will likely be asked what measures are being put in place so it doesn’t happen again, he added.

TMX said on Thursday that it continues to investigate the problem.

--With assistance from Divya Balji, Doug Alexander and Kristine Owram 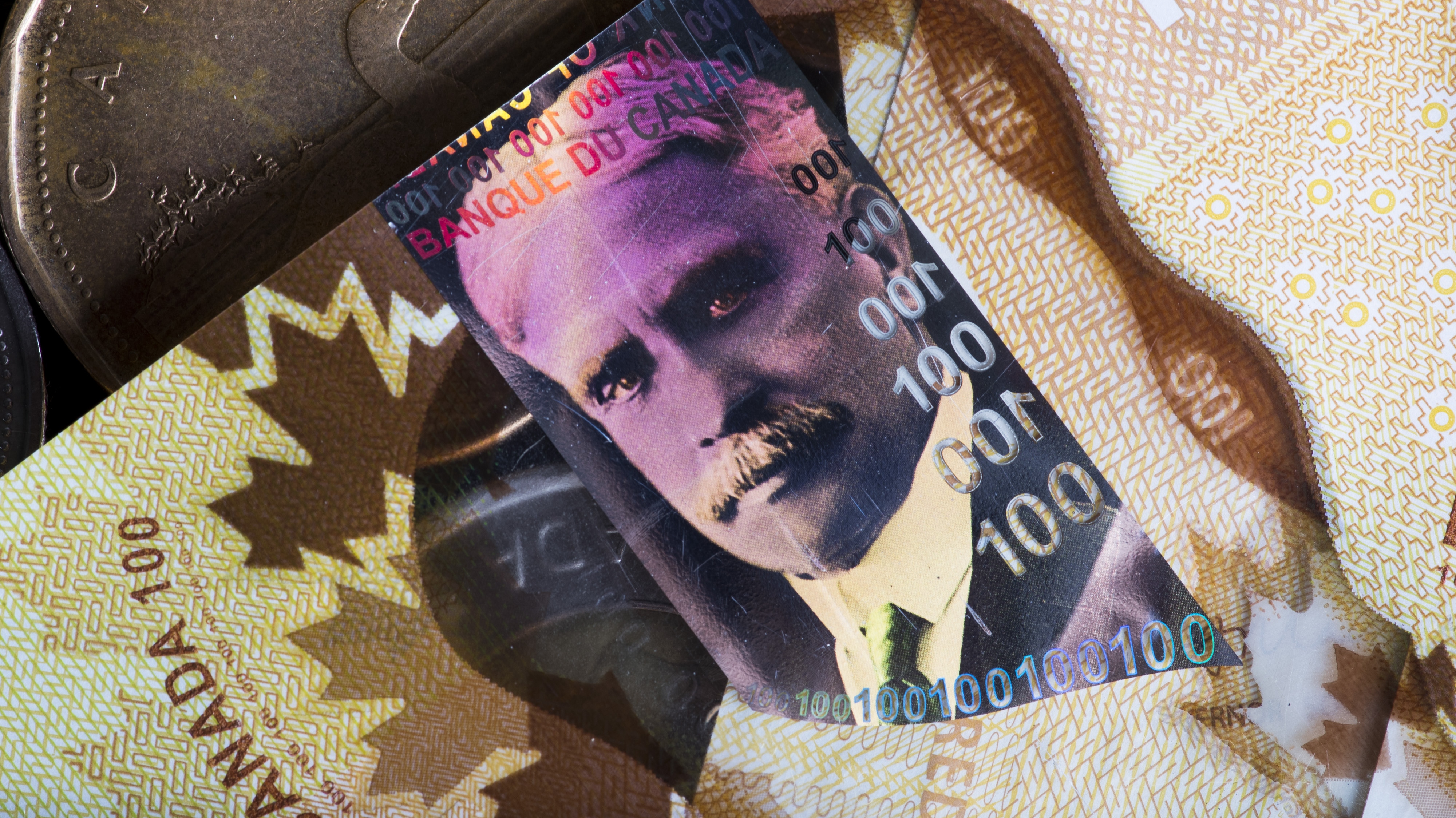