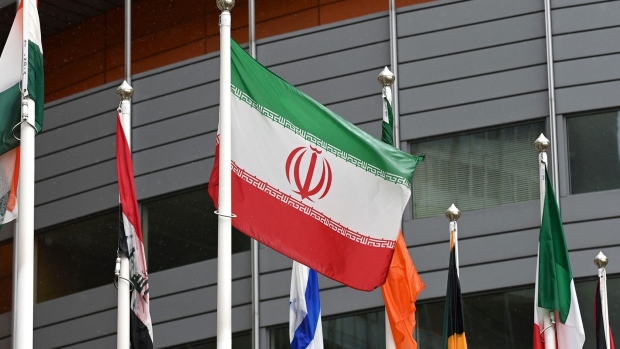 Here is a snapshot of what’s happening with Iran, its nuclear talks and energy markets.

Iran’s Deputy Foreign Minister Ali Bagheri Kani said he’ll head to Brussels on Wednesday to meet Enrique Mora, a top European Union diplomat, to discuss how to reboot nuclear negotiations with big powers that have been stalled since June.

Oil initially erased gains in response to the news late on Monday on expectations the meeting could lead to broader talks aimed at rescuing the 2015 nuclear deal and easing U.S. sanctions on Iran’s oil exports.

Robert Malley, the U.S. Special Envoy for Iran, also said that the impasse over the ailing accord had reached a “critical phase” and a period of “more intense diplomacy” was approaching.

Malley warned, however, that the U.S. was looking at “other tools” in case diplomatic efforts to resolve the standoff with Iran fail. The United Nations chief nuclear inspector, Rafael Mariano Grossi, also said in an interview that efforts to monitor Iran’s uranium enrichment activities are deteriorating as he sets his sights on traveling to Tehran to meet officials.

Oil steadied on Tuesday, with investors weighing the outlook for a tighter market as U.S. stockpiles drop and OPEC+ keeps a tight rein on supply.

Brent crude was little changed after advancing 0.5% on Monday to $85, while West Texas Intermediate was flat. Later Tuesday, the American Petroleum Institute will report estimates for U.S. oil inventories, including at the key hub in Cushing. Declines in stockpiles this year have supported higher prices.