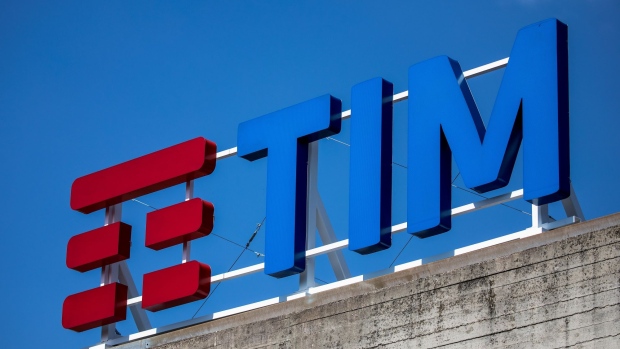 (Bloomberg) -- Telecom Italia SpA, Italy’s former phone monopoly, is drawing up a new plan worth between 4 billion and 4.5 billion euros ($5.3 billion) to speed up its fiber roll-out in the country, according to a document seen by Bloomberg.

Telecom Italia earlier this month launched a new tender aimed at widening the company’s fiber-to-the-home coverage to about 10 million Italian households, according to the document and people familiar with the matter, who asked not to be named discussing confidential plans.

The plan also includes maintenance and upgrade of about 13 million lines, the document shows. The bids are expected by end-November, and would run from 2021 to 2025, the people said.

The successful tender would mean Telecom Italia is pressing ahead with its own projects without waiting for a merger between FiberCop with smaller rival Open Fiber SpA.