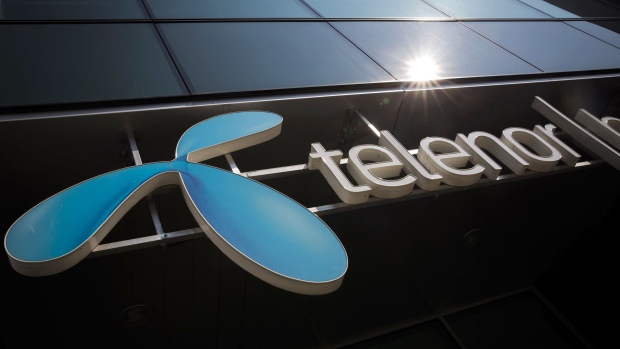 (Bloomberg) -- Telenor ASA’s plan to merge its Thai unit with a local mobile operator has run into fresh regulatory scrutiny and objections from a rival that it’s seeking to topple as the Southeast Asian nation’s largest carrier.

The National Broadcasting and Telecommunications Commission said on Wednesday it needs more information on the proposed merger between Telenor unit Total Access Communication Pcl and True Corp before it can make a decision. The regulator still needs to analyse the structure of the new entity and the impact it will have on competition among other issues, Trairat Viriyasirikul, the commission’s acting secretary-general, said in a statement.

While a set of expert-panels appointed by the commission scrutinized the merger between Thailand’s second- and third-largest operators, their findings were incomplete to determine the potential impact, the regulator said. The commission hasn’t set a deadline for ruling on the planned merger.

The fresh regulatory scrutiny comes amid opposition to the combination from some consumer groups and market leader Advanced Info Service Pcl, backed by Thai billionaire Sarath Ratanavadi and Singapore Telecommunications Ltd. The opponents of the deal have raised monopoly concerns.

The Thai regulator said additional information is needed to design “measures to prevent acts that can cause monopoly or unfair competition in the telecommunication business.”

Total Access, known as Dtac, and True said in a joint statement on Wednesday that the proposed merger complied with all applicable Thai laws. The companies said the regulator only needs to issue a notification to acknowledge the merger, and is not required to approve or disapprove such plans under the current rules.

“Thailand needs two strong market players, not one strong and 2-3 weak players, which does not promote effective competition,” the two companies said in the statement.

The combined entity, valued at $7.56 billion at Tuesday’s closing price, will have more mobile subscribers than Advanced Info, the current market leader. Total Access and True, backed by Thai conglomerate Charoen Pokphand Group and China Mobile Ltd., are seeking to expand their presence in Internet and startup ventures by joining forces.

With the regulator planning more scrutiny, True and Dtac will miss a September deadline to list the new company on the Stock Exchange of Thailand. The CP Group would own 29% of the merged entity, Telenor would hold 27% and China Mobile would have 10.4% with the rest being held by minority holders, according to the proposed merger terms.