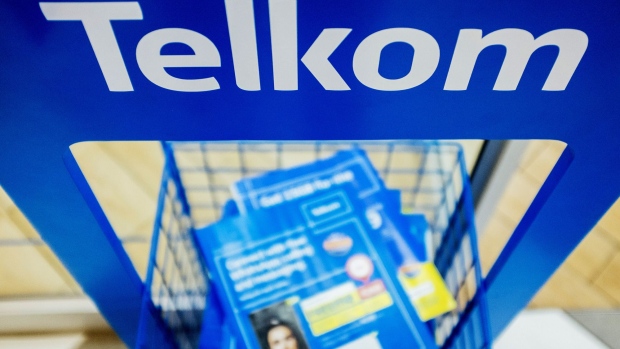 Telkom SA SOC Ltd. is in talks with 3,000 of its employees over potential job cuts as the South African carrier contends with falling sales in its landline business and a weak local economy.

The former monopoly, which has more than 15,000 staff, started the consultation process with labor unions “to restructure our business for future competitiveness,” Pretoria-based Telkom said in an email. It is experiencing “declining performances in fixed voice, which previously made-up more than half of Telkom’s gross revenue; fixed data, due to migration to mobile data; and, organizational and operational efficiencies.”

South Africa’s economy is stuck in its longest downward spiral since 1945 as President Cyril Ramaphosa struggles to align different factions within the ruling party, obstructing reforms needed to spur growth. Power cuts, delays in policy implementation, deteriorating public finances and the threat of South Africa losing its sole-remaining investment-grade credit rating dragged business confidence down to the lowest level in 34 years in 2019.

Telkom joins Walmart Inc. in starting talks with labor unions. The U.S. retailer’s Massmart Holdings plans to close stores in a move that could affect 1,440 of its employees. That is adding to a stubborn unemployment rate of 29.1% in Africa’s most industrialized economy.

Telkom’s adjusted earnings per share in the six months through September fell 36%, the company said in November, mainly because of accounting charges. Shares in Telkom gained as much as 8.1% on Thursday, paring losses over the past 12 months to about 45%.

To contact the reporter on this story: Loni Prinsloo in Johannesburg at lprinsloo3@bloomberg.net

To contact the editors responsible for this story: Rebecca Penty at rpenty@bloomberg.net, Vernon Wessels