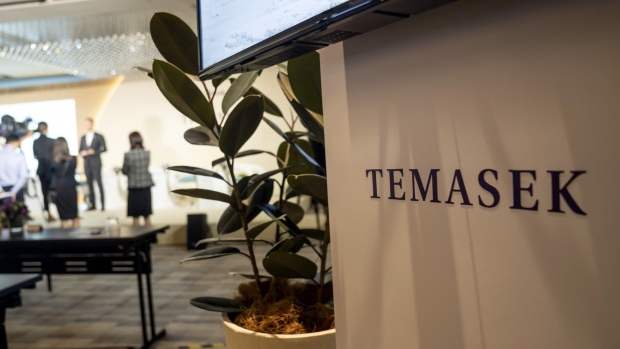 (Bloomberg) -- Singapore state-owned investor Temasek Holdings Pte has launched a new unit to target deals in businesses worth between $1 billion and $5 billion, in a bid to foster growth in companies at home and abroad across a range of industries.

Named 65 Equity Partners, the wholly owned asset manager plans to raise money from outside investors within three years, said Temasek International President Tan Chong Lee, who will lead the firm. It will have S$4.5 billion ($3.3 billion) in funds under management.

The move creates a new global investor with a broad mandate to support businesses that are willing to expand into Singapore and join the local stock exchange, which has struggled in recent years with tepid listings and low liquidity. It will help regional companies expand internationally, while U.S. and European firms hoping to break into Asia will also be a key target.

The new firm, based in Singapore, will provide funding for companies to grow and pursue mergers and acquisitions, Temasek said in a statement on Wednesday. It will also give capital solutions for shareholding reorganizations, balance sheet optimizations, privatizations and cornerstone investments. It will aim to target deals of between $100 million and $200 million, Temasek added.

Tan said those ticket sizes were a guidepost rather than a rule, with flexibility to go bigger or smaller as needed. He added that mid-sized family businesses around the world wanting to expand while retaining control had relatively few options to get the level of funding they needed -- a niche 65 Equity Partners will aim to fill.

Industries with “strong structural tailwinds” will be targeted -- such as consumer, industrial and business services, logistics, healthcare and technology, according to the statement.

Temasek International Chairman Lee Theng Kiat said the firm would be able to invest in areas that sit outside the parent company’s core focus, such as take-private situations and family business restructurings.

65 Equity Partners currently manages the S$1 billion Local Enterprise Fund @ 65, which is a collaboration with the Singapore government, and the S$1.5 billion Anchor Fund @ 65. The remaining S$2 billion will be used as permanent capital.