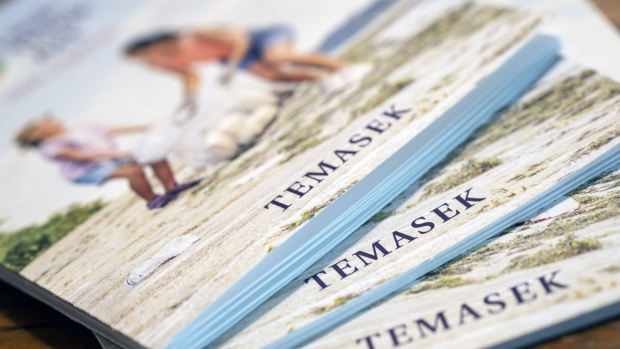 Temasek, which is already a minority owner in the business, could announce an agreement as early as Monday, said the people, who asked not to be identified because discussions are private.

U.K.-listed private equity firm Bridgepoint began exploring a sale late last year, Bloomberg News previously reported. The business was expected to draw interest from other buyout firms, as well as strategic investors, the people said at the time. Cinven Ltd. and the Canada Pension Plan Investment Board were among parties reported to be interested.

Element Materials tests and certifies products and materials used in industries ranging from oil and gas to aerospace. The company, which can trace its history back almost two centuries, has more than 200 laboratories globally. Bridgepoint agreed to buy the business in 2015 from rival 3i Group Plc.

While talks are advanced, as with all deals, an agreement could still be delayed or fall apart. A representative for Bridgepoint couldn’t be immediately reached for comment outside regular business hours, while a spokesman for Temasek declined to comment.

A sale of Element would be one of the largest by Bridgepoint since it went public in a July initial public offering. The buyout firm currently has a market capitalization of $4.3 billion.