Pot patrol: Canadians with cannabis connections could be banned from U.S.

“Terrified” is how Julian Allstrom said he felt before trying to cross the border into the United States from Canada.

The Toronto-area teen is worried about cannabis. With legalization set to take effect in Canada in less than two weeks and prohibition still firmly in place in the United States, he is among the countless Canadian travellers worried about what additional scrutiny he might face from American border guards.

“Even though I have nothing to do with [cannabis] there is still a lot of tough and strong rules, so if I am even just around it or I smell like it, that could get me banned from the states,” Allstrom told BNN Bloomberg outside Toronto’s Pearson International Airport before facing a round of screening by U.S. Customs and Border Protection.

“Guys like me, we are kind of terrified because, even though we have nothing to do with it, we still do not want to cross into the U.S. because they are scaring people and we just want to be their good neighbours,” he explained. 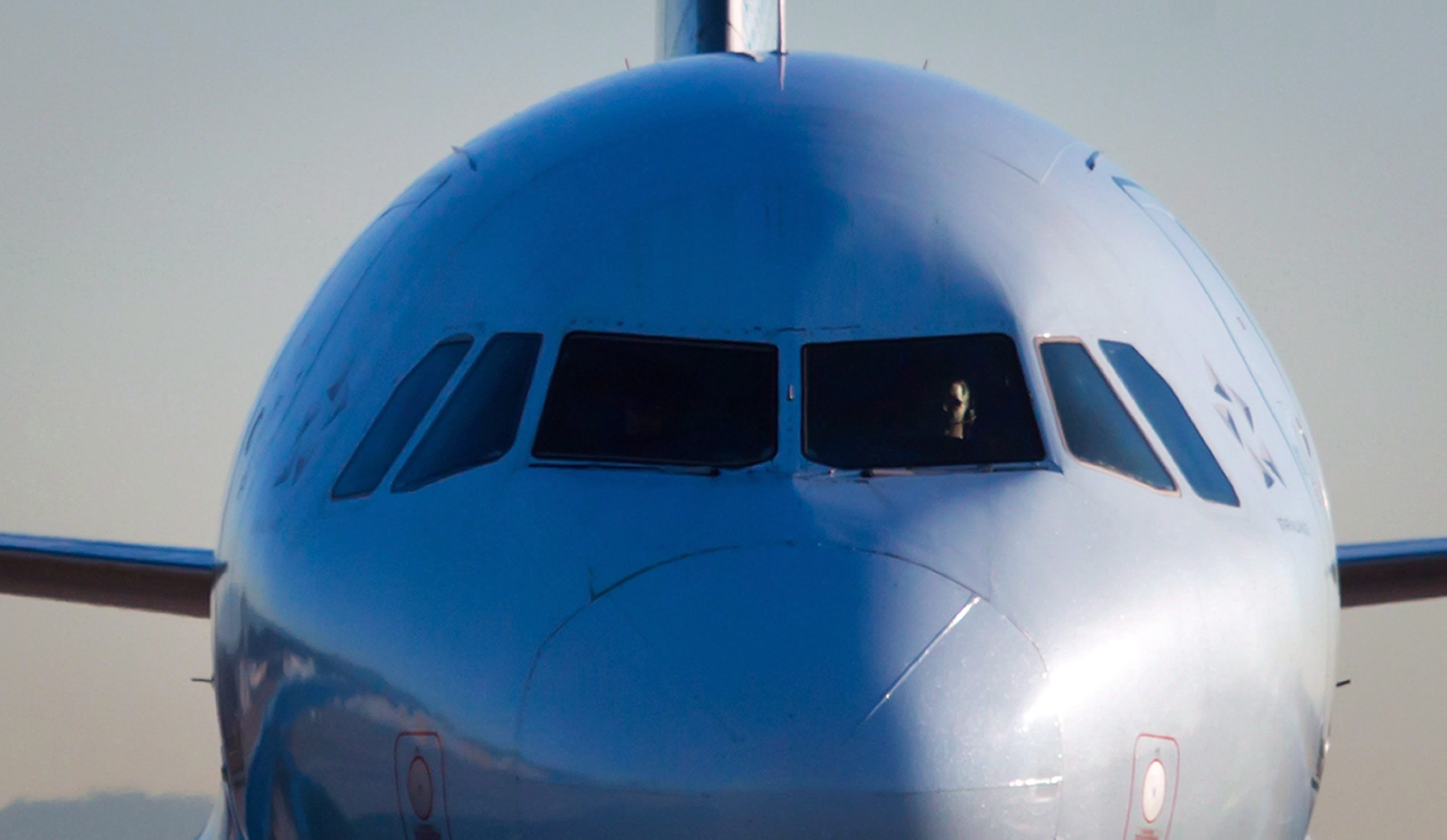 Is cannabis legalization in Canada affecting your U.S. travel plans?

In a statement, the U.S. Homeland Security Department, which oversees border protection, told BNN Bloomberg that “working in or facilitating the proliferation of the legal marijuana industry in the U.S. states where it is deemed legal or Canada may affect admissibility to the U.S.”

While that indicates Allstrom – a non-consumer of cannabis without any ties to the pot sector – was allowed onto his flight, others like Ashley Csanady may not be so lucky. She is planning to get married in Hawaii early next year, but her role at Toronto-based cannabis marketing agency Crowns could complicate those beach wedding plans.

“Our whole goal is to facilitate the advancement of our clients and their brands in the legal marijuana space, so if [border agents] are using that as the letter of the law that is what we do,” Csanady told BNN Bloomberg in an interview in reference to the Homeland Security statement.

“I work in a legal industry. I do not grow the plant, I do not sell the plant directly. I do provide, hopefully, valuable advice to people who do work in the cannabis industry, but I don’t think that should prevent me from being able to cross the border to our neighbour as a law-abiding citizen.”

“I guess the worst-case scenario is we don’t end up getting married in Hawaii. I guess I’m rolling the dice a bit,” Csanady said.

Simply buying shares of publicly-listed cannabis producers could be enough to raise red flags at the border, as one Canadian investor was recently “shocked” to discover. Those turned away can apply for a waiver to try and re-enter, but the process can take up to a year, cost upwards of US$1,000 and would only apply on a temporary basis.

Caryma Sa’d, a lawyer focused on cannabis-related issues, warns there is no way for people in positions like Csanady’s to learn in advance how much involvement in cannabis could be seen as too much by U.S. officials.

“There is a ton of discretion that border agents have,” Sa’d told BNN Bloomberg in an interview. “They can turn people away because they don’t like the colour of your shirt, the colour of your skin – so if you are giving answers that they are not happy about, they could deny you entry… and that could result in a ban.”

“Anyone who is involved in the cannabis industry, even if in an ancillary way, there is still a risk of being turned away,” Sa’d said.

She added that the U.S. and Canadian governments should hold discussions and develop a clear policy, which would “go a long way towards ensuring people know what is going on.”

Those discussions are still pending. During a late September news conference announcing Ontario’s plan for private cannabis retail, provincial attorney general Caroline Mulroney acknowledged cannabis “could be an issue going forward” at the U.S. border, “but we don’t have any clarity on that now.”

The U.S. Customs and Border Protection Service confirmed that Canadians who work or invest in the marijuana industry can face a lifetime ban on entering the country. Howard Levitt, senior partner with Levitt LLP. tells BNN Bloomberg, that the risks are too high for Canadian cannabis employees.

Bill Blair, the federal cabinet minister in charge of border security who previously played a leading role in crafting the government’s legalization measure, did not respond to multiple requests for comment on how Ottawa is handling the issue.

Other federal officials, meanwhile, have only added to the confusion over the issue in their own attempts to provide clarity.

Speaking to reporters in Ottawa earlier this week, Transport Minister Marc Garneau urged Canadians not to take cannabis when flying outside of the country. Yet his comments came just two days after Los Angeles International Airport announced it would allow travellers to pack cannabis in their carry-on luggage since the state of California is among several American jurisdictions that have legalized the drug, despite ongoing federal prohibition.

All the uncertainty has pushed one of Canada’s most prominent employment lawyers to warn Canadians against working in any cannabis-related jobs at all.

“If I were an employee in the medical marijuana industry – or marijuana industry more broadly – I would be leaving immediately,” Howard Levitt told BNN Bloomberg in an interview last month. “And I would not be crossing the border until I am safely out of that company.”