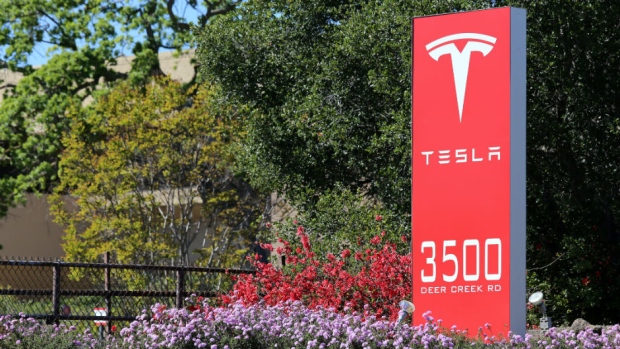 Apple Inc asked the state of California to make changes in its proposed self-driving car policies, the latest sign the company is pursuing driverless car technology.

In a letter made public Friday, Apple made a series of suggested changes to the policy that is under development and said it looks forward to working with California and others "so that rapid technology development may be realized while ensuring the safety of the traveling public."

Apple said California should revise how companies report self-driving system "disengagements" and said the state should change a proposal "that may restrict both the design and equipment that can be used in test vehicles to further develop autonomous technologies."

Tesla said California should not bar autonomous vehicle testing of vehicles that are 10,000 pounds or more, saying it is "inappropriate" and adds "there is no regulatory reason."

Tesla said it could "stile innovation" and would bar a company from testing a heavy autonomous vehicle to haul parts on private property but could not operate on any public roads and will "force innovators in this space to leave the state."

Tesla also said California should not prohibit the sale of any non-self-driving vehicle that was previously used for autonomous vehicle testing, an issue that could affect the company because of company software.

Uber said California should allow paying members of the public to ride in autonomous vehicles with drivers. "There is no reason to deny those riders an opportunity to travel in an autonomous test vehicle and provide honest feedback," Uber said.