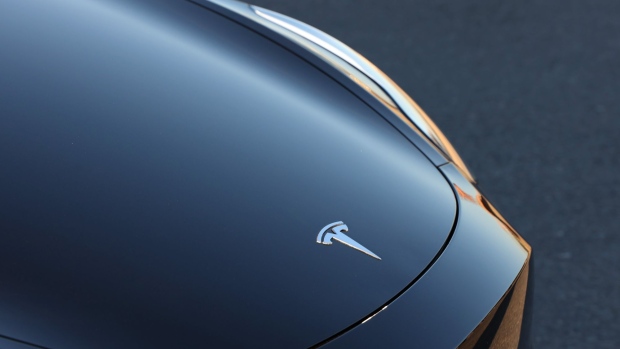 The initiatives to shorten director terms to two years from three and also to shift to a simple majority of votes did not receive support from enough shareholders, Martin Viecha, Tesla’s head of investor relations, said Thursday at the company’s annual meeting, citing preliminary results.

Viecha said more than 97% of investors who did vote approved the two proposals, but that the total number of shareholders who voted was below the two-thirds hurdle needed to pass them.

Tesla’s proposal to reduce director tenures came in response to a shareholder resolution last year calling for board members to face election annually -- which received the support of 57% of votes cast. The company has said longer terms will allow it to better fend off “opportunistic corporate raiders” and “special interests that seek only short-term returns.”

An outside proposal also failed to pass that would have allowed shareholders who’ve held at least 3% of the electric vehicle market leader’s stock for at least three years to place director candidates.

Shareholders did approve a proposed three-for-one stock split and the re-election of two directors — venture capitalist Ira Ehrenpreis and Kathleen Wilson-Thompson -- as well as the ratification of Tesla’s accounting firm, according to the preliminary data.