Tesla Stock in Focus After Wrapping Up Worst Week Since 2016

Tesla Inc. (TSLA.O) staved off what was poised to be its longest losing streak in more than a month even as fresh doubts about Elon Musk’s effort to take the company private kept shares below Friday’s closing price for most of the day. The stock inched up just minutes before market close despite the growing chorus of disbelievers.

JPMorgan Chase & Co. scrapped any modeling in its price target for the possibility that Musk will buy out some investors at US$420 a share. JPMorgan analyst Ryan Brinkman, who rates Tesla the equivalent of a sell, said such a deal is “potentially far from even being formally proposed.”

The bearish analysis followed a report Sunday that Saudi Arabia’s sovereign wealth fund -- the very investor that Musk has described as a linchpin of his plan to take Tesla private -- was considering buying a stake in another U.S. electric-car company. The Saudis’ Public Investment Fund, which recently purchased almost 5 per cent of Tesla, is in talks for a separate US$1 billion investment in Lucid Motors Inc. that would give the fund control of that fledgling automaker, Reuters reported.

Tesla closed up nearly 1 per cent at US$308.44 in New York on Monday, after dropping as much as 5.7 per cent earlier in the day.

Investors have been rattled since Musk gave an alarming interview last week to the New York Times in which he said no one reviewed his tweet about taking the company private before he posted it. His description of using a prescription drug to sleep and of the toll that leading Tesla has taken on his personal life also raised questions about the well-being of the larger-than-life chief executive officer.

Brinkman, who had hiked his price target on Tesla to US$308 after Musk’s initial take-private tweet on Aug. 7, dropped it back to the earlier level of US$195. He cited the CEO’s Aug. 13 blog post in which he said the Saudi PIF had asked for more information about how the transaction could be pulled off.

“We now believe that such a process appears much less developed than we had earlier presumed,” Brinkman wrote in a note to clients. Taking Tesla private may be “more along the lines of high level intention” than a firm plan, the analyst said, so formally incorporating it into valuation analysis “seems premature at this time.”

Brinkman is far from the only one who has doubts about Musk’s ability to pull this off. Vertical Research Group’s Gordon Johnson, a long-time critic of the company, said the probability of Tesla being taken private was less than 10 per cent, and called the process a “waste of time.”

“A fully debt-funded deal, in our view, is likely nearly impossible to garner interest in at present," Johnson wrote in a note. "In fact, based on our checks, the bond desk of a prominent investment bank that has helped Tesla get funding in the past has said adding materially more debt to Tesla’s balance sheet would be ‘tough to pull off.’” 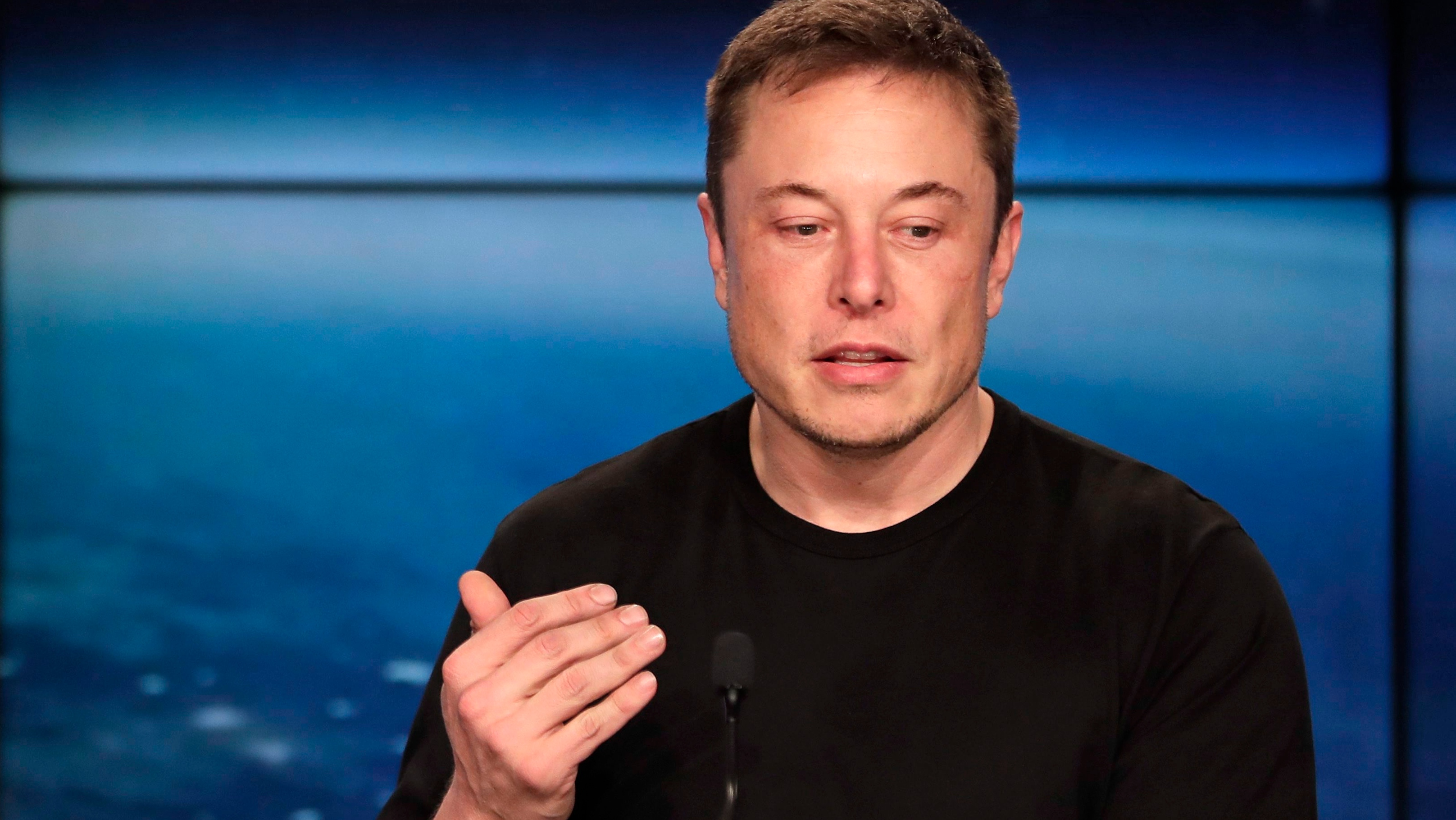 What do you think of Elon Musk’s extreme work schedule?