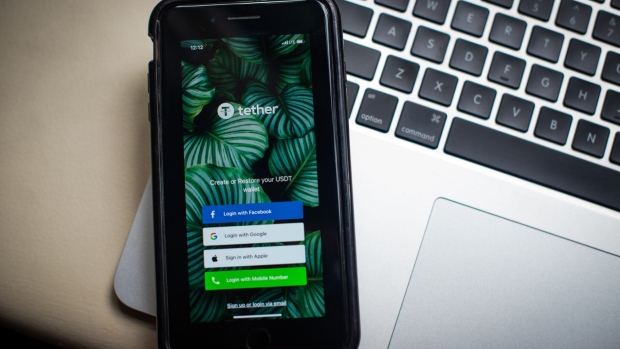 Tether started working with BDO Italia, an independent subsidiary of the fifth largest accounting network globally, in July, the company said in a press statement on Thursday. Cayman Islands-based accounting firm MHA Cayman was Tether’s previous assurances partner. The issuer behind USDT, the world’s largest stablecoin with $67 billion in token circulation, is expected to publish an attestation on its second-quarter reserves later this week.

BDO did not respond to a request for comment about its partnership with Tether.

The change comes as regulators prepare to impose tougher rules on the stablecoin sector. Proposed legislation in the US, the UK, Japan and elsewhere is expected to require issuers like Tether to file detailed and more frequent reports on their reserves, apply for similar licenses to non-banks and do away with controversial reserve assets like commercial paper.

USDT is one of several fiat-collateralized stablecoins, which use a reserve of cash and cash equivalents to support the peg of their token. Stablecoins are digital assets that seek to maintain a one-to-one redemption value with another, more stable currency, typically the US dollar.

Tether said it plans to transition toward issuing monthly reports on its reserves, rather than quarterly attestations, as well as a “complete audit” in due course. It did not say whether BDO Italia would be responsible for carrying out or approving those filings. Rivals such as Circle Internet Financial Ltd.’s USDC and Paxos Trust LLC’s PAX already file monthly reports on their reserves.

Attestations and assurance reports are not the same as certified audits, in that they do not require a review of underlying data to confirm whether an issuer’s claims about its reserves are materially accurate. But the reports are closely watched by crypto participants and regulators alike, as they help instill confidence that such tokens will continue to be redeemable for fiat currency.

Tether began filing quarterly attestations on its reserves following a settlement with the New York Attorney General in February 2021 over allegations that the issuer and its sister exchange Bitfinex lied about reserves and commingled client funds. The pair also received a fine of $42.5 million from the US Commodities and Futures Trading Commission last year for lying about reserves.