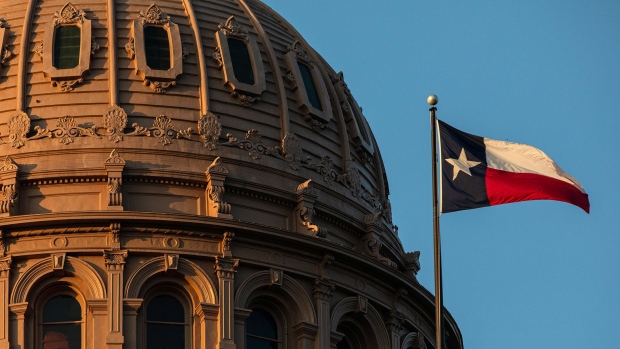 (Bloomberg) -- A federal judge will allow Texas to seek internal documents from social-media companies regarding how they moderate content, as the state defends a new law restricting when platforms can suspend users.

The ruling allows Paxton to seek documents and depose employees at members of NetChoice and Computer & Communications Industry Association -- but only if they’ll be impacted by the law barring platforms from suspending users over their political views. The statute, which applies to social-media companies with more than 50 million monthly users, takes effect Dec. 2.

The trade groups argue the statute will force social-medial platforms to host extremist content in violation of their user policies, and that Paxton’s discovery request was designed to “further antagonize” the targets of the law.

Texas Governor Greg Abbott and other Republicans criticized social-media companies for banning former President Donald Trump from their platforms after a mob of his supporters raided the Capitol on Jan. 6. A similar law in Florida targeting social-media companies after the bans was put on hold by a judge in a suit brought by the same trade groups.