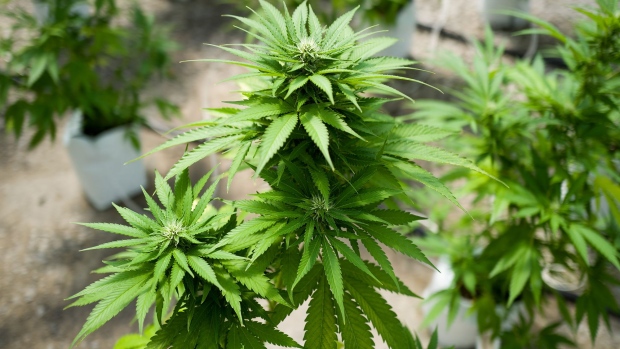 (Bloomberg) -- Thailand’s Narcotics Control Board agreed to remove marijuana from the country’s list of controlled substances, paving the way for the decriminalization and recreational use of some parts of the plant.

The decision on Tuesday followed Health Ministry’s recommendations last week that marijuana be removed from the list. Deputy Premier and Health Minister Anutin Charnvirakul, whose political party ran a campaign to legalize cannabis ahead of the 2019 elections, is soon expected to sign it into a law.

Thailand is the first country in Southeast Asia to legalize medical marijuana and its use in food and cosmetics, but it’s still retaining many laws that restrict the growing, harvesting and extracting of the cash crop. Authorities have said that they would conduct studies and public hearings on its plan to designate some areas in the country where recreational use would be allowed.

The declassification of marijuana as a controlled drug could allow people access to cannabis without the fear of lengthy prison sentences and hefty fines. Currently, possession of cannabis in Thailand could land its owner in jail for up to 15 years as the plant is a Category 5 narcotic drug.