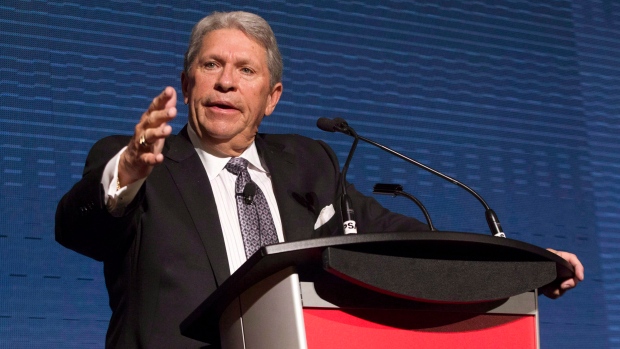 Tributes are pouring in as the North American rail industry mourns the loss of former CN Rail, CP Rail and CSX CEO Hunter Harrison, who died Saturday at age 73.

Harrison, who had been brought on to lead a turnaround at CSX earlier this year, died of "unexpectedly severe complications from a recent illness," according to the company and had taken medical leave from the company last Thursday.

Below are some tributes from Harrison’s industry contemporaries.

“Hunter was a giant of the railway industry for decades and a transformative figure at CN.”

“Hunter's burning passion, genuine humanity, and success helping countless connect with their fullest potential inspired a profound personal loyalty and devotion.  Combining these with his unique genius, he created a legacy of truly historic proportions.  I have been humbled and honoured to be his friend, and mourn alongside his extraordinary, loving family.”

“Hunter was an immensely talented railroader. He was especially capable as an agent of change in the industry. … He was in the midst of working his magic at CSX and had already made a difference to their operations.”

"I'm awfully sad. It's a tragedy - I lost a friend. ... He was a wonderful man, he was not an easy man - he was never satisfied, he always wanted more. ... What Hunter left us at CP is an incredible legacy in Keith Creel." 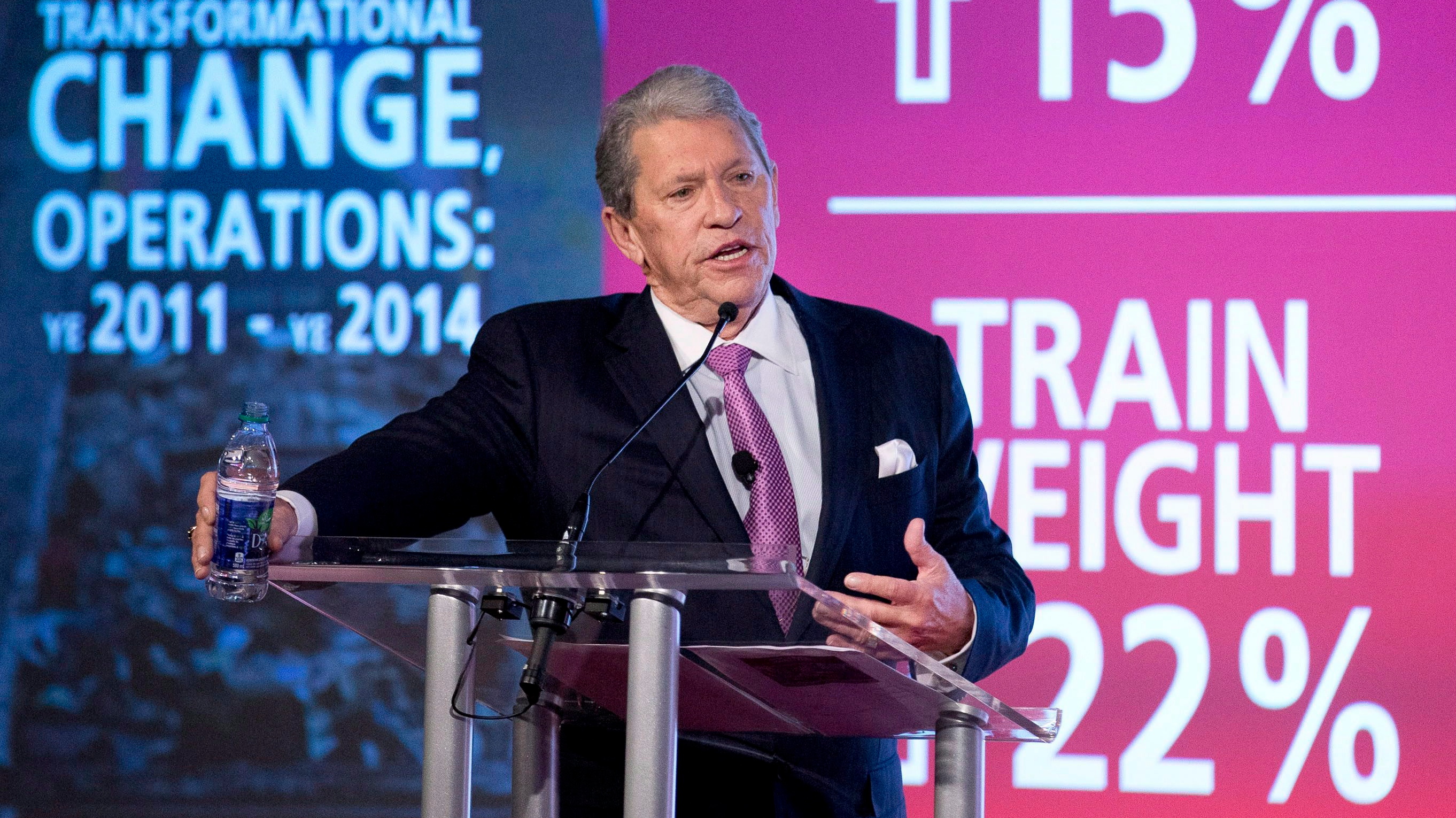 Which railway is the biggest beneficiary of Hunter Harrison’s playbook?