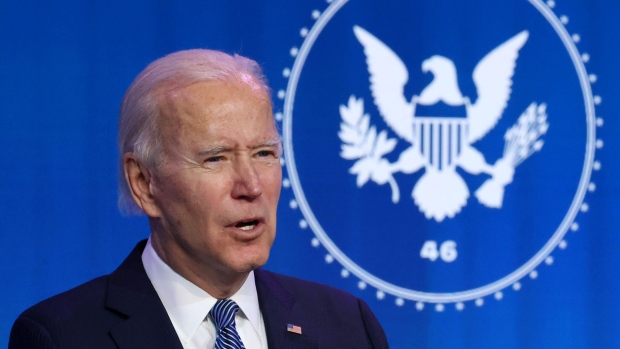 Another chapter will soon be written in Keystone XL’s decade-plus saga, with Joe Biden poised to block the controversial cross-border pipeline shortly after taking office. The news, which is being widely leaked, should come as a surprise to no one – including TC Energy management, which touted KXL’s net-zero credentials last night. But that’s not taming the dismay, with Alberta Premier Jason Kenney (who has $7.5 billion of taxpayers’ dollars on the line) and the Alberta Business Council among those crying foul. Today we’ll explore whether there’s any chance of a last minute reprieve, what it means for TC Energy investors, and legal options available to the company.

It took less than a week for Alimentation Couche-Tard and Carrefour to pivot to exploring “operational partnerships” after the Montreal-based convenience store operator’s bold takeover gambit was undone by French politics, which begs the question of why Couche-Tard didn’t see that coming before going public with the negotiations. We’ll look into that and what plan B might look like for the two companies.

That’s the takeaway from the latest MNP Consumer Debt Index. The challenge is attempting to reconcile those six-in-10 respondents who say now’s a good time to buy things they couldn’t ordinarily afford with the fact the overall index sank to a record low. In the words of Pattie Lovett-Reid, it’s “outrageous” to think that Canadians are ready to splurge when they’re already stressed about finances. Read her perspective here.

Gross domestic product in China rose in the fourth quarter at the fastest pace since the end of 2018 in the latest sign that the country’s economy is shaking off the worst of COVID-19’s impact. The 6.5 per cent year-over-year jump in output was modestly above expectations and a sharp acceleration from the previous quarter. We’ll take this into account in our market reporting today, which will almost exclusively focus on the TSX since the U.S. is observing Martin Luther King Jr. Day.

- Urbanation says Toronto’s rental vacancy rate hit a 50-year high of 5.7 per cent in the fourth quarter and that the average rent fell 10 per cent year-over-year.

- Alcanna shares will be on our radar today after the company announced the spin-off of its pot retail business, which it's planning to combine with TSX Venture-listed YSS Corp. Alcanna is also planning to raise $25 million in a share sale.

-General Motors is bringing production of a new electric delivery vehicle to Canada, announcing late Friday the BrightDrop EV600 will be built at the CAMI plant in Ingersoll, Ont. – so long as government backing falls into place.

-It’s a relatively tame morning for Bitcoin, with the cryptocurrency little changed and trading just below US$36,000 per coin. Make sure to check out The Open’s reporting today on how Bitcoin fits – or not – into corporate and government financing planning.

-Shares of Lithium Americas surged more than 20 per cent at the start of trading after the company disclosed late Friday that its Thacker Pass project in Nevada cleared a key regulatory hurdle with the U.S. Bureau of Land Management issuing a Record of Decision.