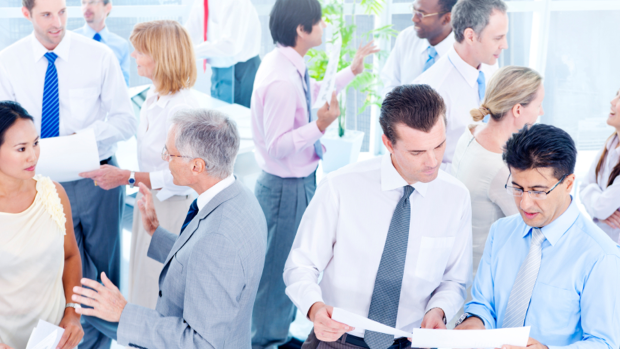 Canada's economy has churned out another blockbuster month of job gains, with 53,700 new positions created in September, according to Statistics Canada. The boom was miles ahead of the median estimate (7,500). All of the gains were in full-time work, and the unemployment rate dipped to 5.5 per cent. If we're hunting for reasons to nitpick: private-sector employment fell, while self-employment surged. And the job gains were concentrated in Ontario and Quebec. We'll dissect the data throughout the day. And it seems safe to say the potential for the numbers to be politicized in the election’s home stretch is significant.

With all the debates wrapped up, today we’ll get a couple final pieces of the puzzle for voters to contemplate: The Conservative Party is set to release its full platform this afternoon and the NDP released a costed platform this morning showing a $32.7-billion deficit in 2020-21 (including a contingency) that would gradually fall to $16.6 billion in 2023-24.

U.S. President Donald Trump will meet with China Vice-Premier Liu He in the Oval Office this afternoon after two days of high-level negotiations in Washington. Yesterday, Trump said negotiations are “going really well.” Let’s wait and see whether that’s enough to avert the threat of steeper U.S. tariffs kicking in next week.

Brent and WTI crude oil prices have been up as much as 2.5 per cent after another flare-up in geopolitical risk after an alleged missile attack on an Iranian oil tanker near Saudi Arabia. Confirmed details are still hard to come by, but for now at least headline risk is evidently enough to unnerve traders.

-Pattern Energy Group (whose CEO was just on BNN Bloomberg) today announced a US$260-million private placement alongside agreements to buy stakes in a pair of wind facilities.

-WSP says it’s buying Dutch consulting firm Lievense Holding, which has 375 employees. The deal was financed with cash on hand and credit facilities.

-Tourmaline Oil is setting up a new royalty and infrastructure company called Topaz Energy. In the somewhat complicated arrangement, Tourmaline will retain an 81 per cent stake in Topaz, pending a potential “public liquidity event” next year. Good day to have Eric Nuttall on Market Call to address the strategy.

-Algonquin Power will be on our radar after it priced a share sale at US$13.50 apiece. AQN closed at US$13.88 on the NYSE yesterday.

-The governor of California laid into PG&E yesterday over the pre-emptive power cuts affecting almost a million customers. “This … is a story of greed and neglect,” Gavin Newsom said last night. And in the wee hours today, the utility company announced it had restored power to more than half of the customers that were affected by the blackouts.

-SAP shares have been up as much as eight per cent in Europe after the software giant impressed investors with preliminary third-quarter results. The company also appears to have caught some observers by surprise with the announcement that CEO Bill McDermott is stepping down.