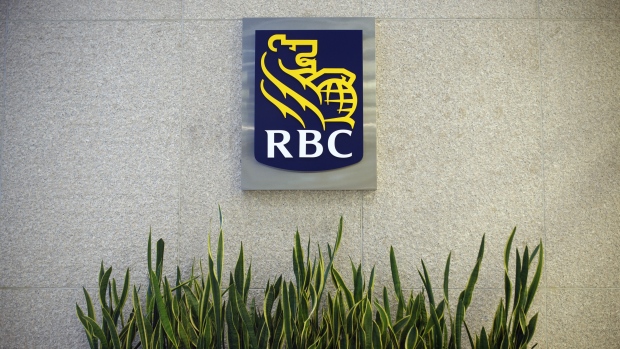 Royal Bank of Canada has kicked off earnings season with fiscal third-quarter profit rising 11 per cent to a record $3.1 billion, and shareholders are being rewarded with a richer quarterly dividend of 98 cents per share. Core retail banking profit touched $1.5 billion thanks in part to the Bank of Canada raising rates as well as a slight uptick in the bank’s mortgage book. Wealth Management and Capital Markets also delivered healthy gains at 19 per cent and 14 per cent, respectively. We’ll sift through the details this morning and look forward to speaking with RBC’s CFO at 3:00 p.m. ET.

Something to keep in mind for our coverage of RBC today and CIBC tomorrow: PAA Research's Bradley Safalow unveiled his short thesis on those two banks on Nov. 28, 2017 with the Omar Little-inspired headline "You Come at the King(s), You Best Not Miss". Since then, RBC is up two per cent and CIBC has risen almost six per cent.

Unless the floor falls out from under the market today, the S&P 500 will march along as the longest bull market in history. If nothing else, it’s an opportunity to consider the what ifs when you look at names like GGP (+7,610 per cent), Abiomed (7,011 per cent) and Netflix (6,045 per cent) that have registered the largest percentage gains since the bull started running on March 9, 2009. Or look at the other side of the ledger at names like Under Armour (52 per cent), Kinder Morgan (-42 per cent) and Kraft Heinz (-18 per cent) that are at or near the bottom of the pack. We’ll chase historical context and insight on whether a rally that (at least recently) has been so pegged on the back of a select few stocks is symptomatic of a healthy market, notwithstanding flashy headlines. And credit to BMO for pointing out to clients yesterday that today’s bull still trails the 1990-00 rally that saw stocks rise 417 per cent.

DEAL OR NO DEAL?

Politico reported late last night the U.S. is aiming to announce a “handshake” deal with Mexico tomorrow that would be symbolic in nature but would open the door to bringing Canada back to the NAFTA negotiating table for NAFTA talks. The report is peppered with caveats, and our Bloomberg partners have sources saying Mexico is unaware of any imminent plan for an announcement. Still, we should consider whether U.S. President Donald Trump might be eager to make a splash and divert some attention away from the Cohen and Manafort headlines. We’ll also ponder the Canadian team’s mood after the Americans’ move yesterday to slap duties on pipes.

-Suncor disclosed in a tweet its Edmonton refinery had suffered a power disruption.

-Yellow Pages announced late yesterday it’s selling RedFlagDeals to VerticalScope. Deal value is minimal ($12 million) but just goes to show how much Yellow is looking to prune its operations.