More than 2 billion tons of food goes uneaten around the world, almost double than previously thought, according to a new report.

An estimated 2.5 billion tons of food was lost on farms or wasted by retailers or consumers globally, accounting for about 40 per cent of production, according to research by World Wildlife Fund and U.K. retailer Tesco Plc. The figure tops the previous estimates by about 1.2 billion tons, with farming in wealthier countries being a bigger offender than assumed, they said in a report.

Researchers for years have been trying to piece together data on the true extent of food waste, which the Intergovernmental Panel on Climate Change says accounts for as much as 10 per cent of global greenhouse-gas emissions. The last comprehensive analysis of the total loss and waste from farm to fork was conducted by the United Nations’ Food and Agriculture Organization in 2011 and pegged it at about 33 per cent. 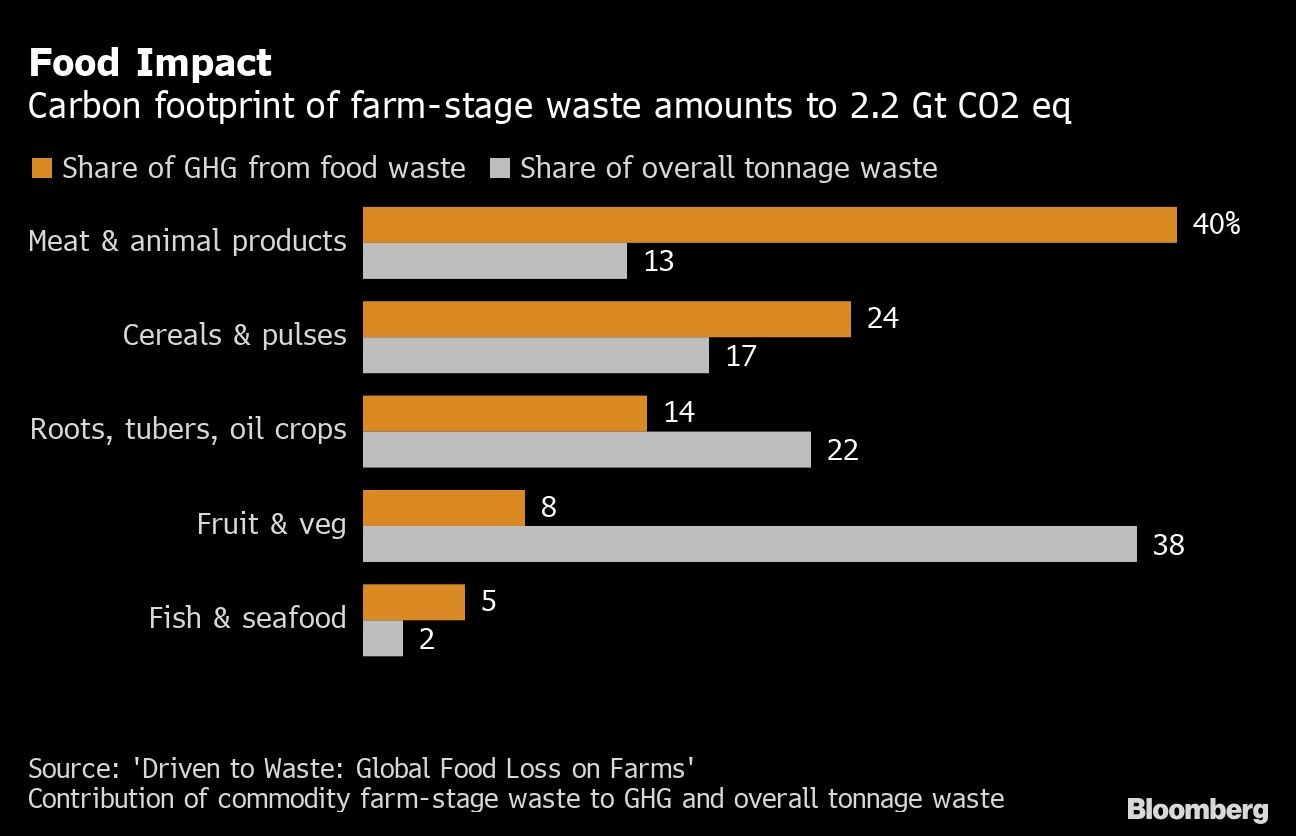 “The problem is likely bigger than we had thought,” Pete Pearson, the global lead for food loss and waste at WWF, said in a statement. “We have known for years that food loss and waste is a huge problem that can be minimized, which in turn could reduce the impact of food systems on nature and climate.”

The new report, which draws on the research from the FAO, shows some 1.2 billion tons of food is lost on farms in a first quantification of total on-farm food losses since 2011. That’s on top of the 931 million tons wasted at retail and consumption levels as estimated by the UN Environment Programme earlier this year. 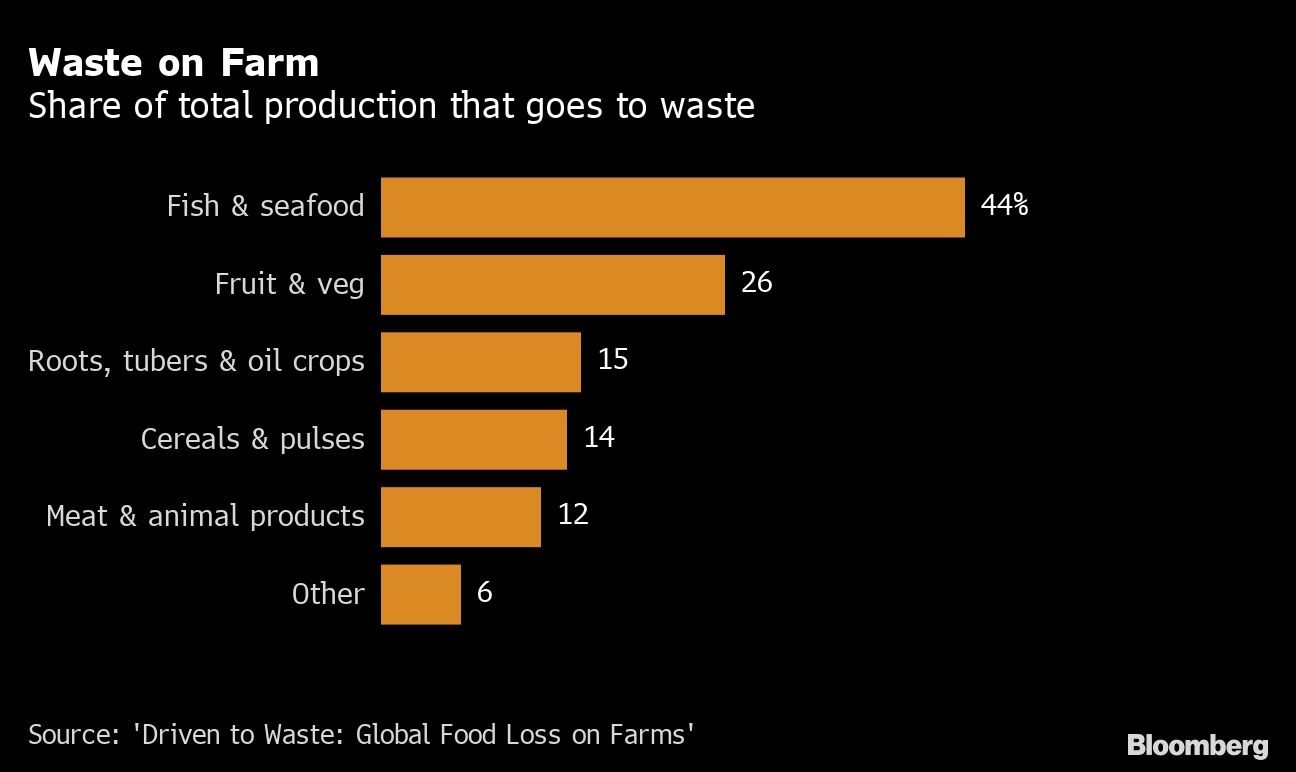 Contrary to previous assumptions that food loss on farms was an issue mainly for poorer regions, the report shows that high- and middle-income countries of Europe, North America and industrialized Asia contribute 58 per cent of the global harvest waste.

The report called on governments and food companies to adopt the so-called Target-Measure Act approach to reducing the problem. Under the strategy, businesses set food waste reduction targets, measure and report surplus and waste and take action in their operations and from suppliers and consumers.

So far, only 11 of the 192 national climate plans in the Paris climate agreement have mentioned food loss and waste. Most of them come from African nations tackling post-harvest losses.