Consumers will take their time when it comes to hopping on a plane again: The Globe's Willis

The global tourism industry will lose at least US$1.2 trillion this year amid crippling travel restrictions and consumer wariness during the coronavirus pandemic, according to a report Wednesday from the United Nations Conference on Trade and Development.

The losses, equal to 1.5 per cent of the world economy, could balloon to US$3.3 trillion if the hit to international leisure travel persists until March 2021, with the harshest effects afflicting developing and island nations, according to the Geneva-based agency’s report.

The collapse of tourism could cost Jamaica 11 per cent of its gross domestic product and reduce Thailand’s GDP by nine per cent, UNCTAD said. Other hot spots like Kenya, Egypt and Malaysia could lose more than three per cent of their GDP, the report said. 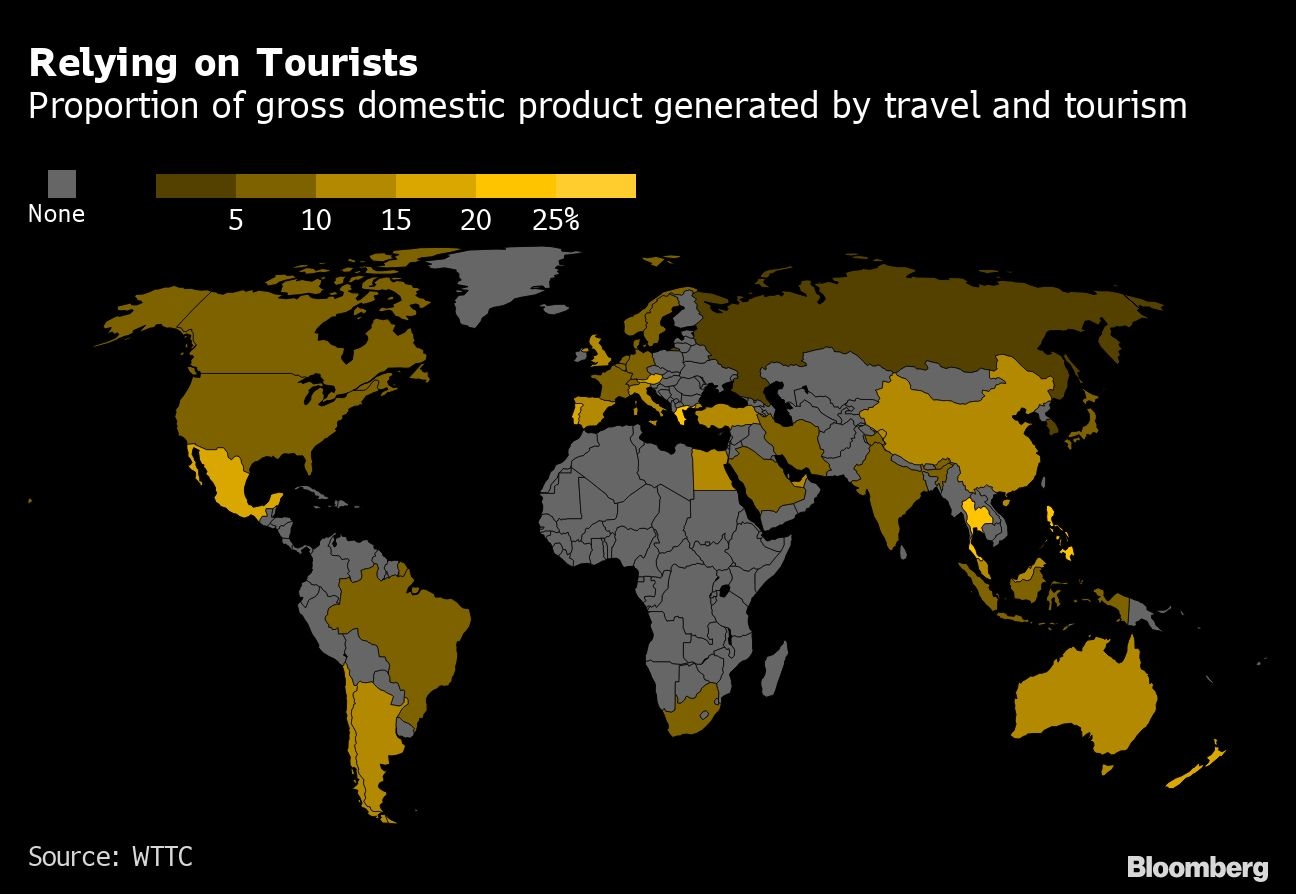 The lost revenue may translate into a sharp rise in unemployment in those countries with the potential for wages to drop by 12 per cent in Thailand, 11 per cent in Jamaica and nine per cent in Croatia.