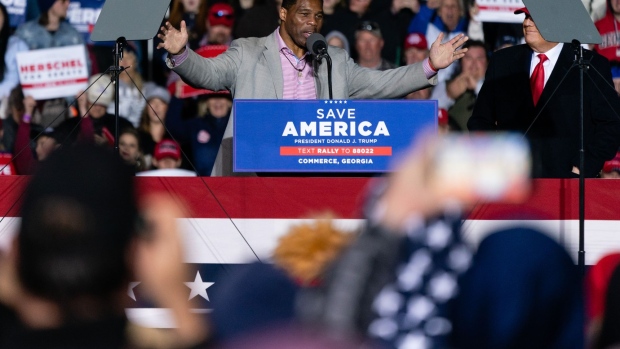 (Bloomberg) -- Here are the key dates ahead in the 2022 midterm elections, as Democrats try to hold onto and even expand razor-thin majorities in the US House and Senate and Republicans weigh the influence of former President Donald Trump.