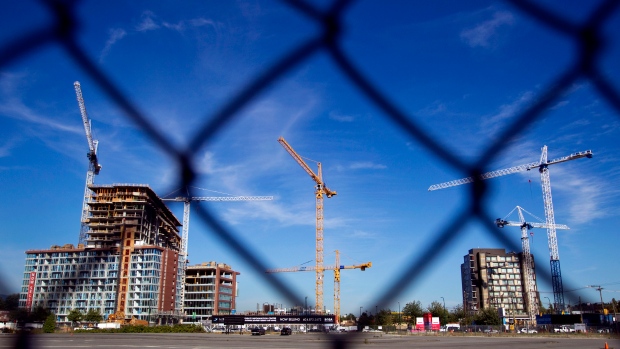 “In all four, valuations are very elevated, there has been a lengthy housing boom, debt levels are high and there is a significant share of floating rate debt,” Adam Slater, lead economist at Oxford, said in a research note.

On the positive side, it notes risks are relatively limited in key markets like the U.S., Germany, France, China and Japan. In addition, across most economies there has been no significant recent rise in mortgage rates, which have even fallen in some cases. 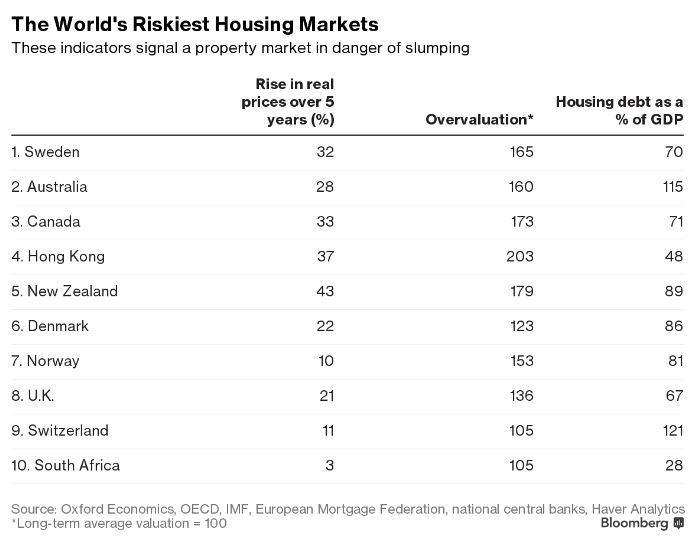 “So, the classic ‘trigger’ for house price declines is largely absent,” Slater said. “However, rising rates are not strictly necessary for prices to start falling.”

House prices are falling in Australia, down almost 3 per cent in the year through August in major cities, and 5.6 per cent in the Sydney market. Meanwhile, three of the nation’s four major banks raised mortgage rates in recent weeks, blaming higher funding costs. The increases came even as the central bank leaves official rates at a record low. 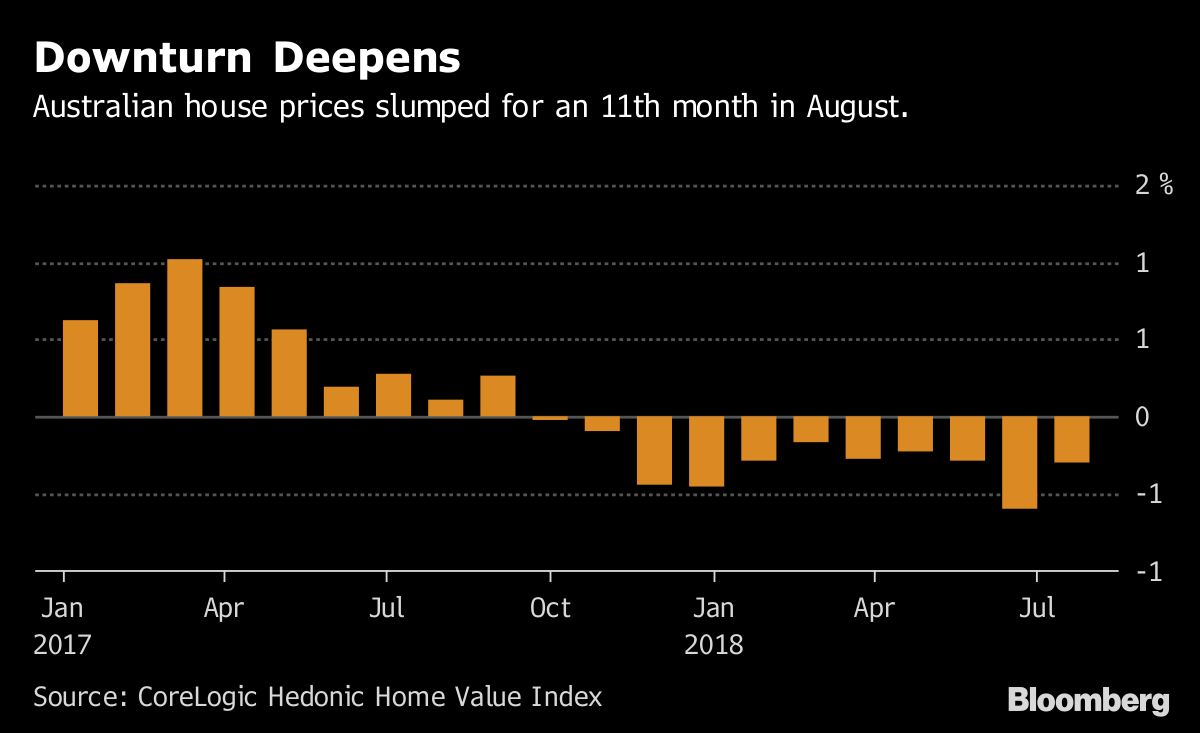 Oxford said it compared markets across OECD countries from 1970 to 2013 and found a clear negative relationship. Where valuations had risen 35 per cent or more above the long-term average over that period, real house prices fell 75 per cent of the time over the following five years, it said.

“This points to many OECD countries seeing stagnant or negative real house price growth in the next few years: the scope for a further house price ‘melt-up’ in highly valued markets looks extremely limited,” Slater said.

“For the G7 countries, we find a positive relationship between consumer spending and real house prices from 1997, albeit possibly weakening in recent years,” Slater said.