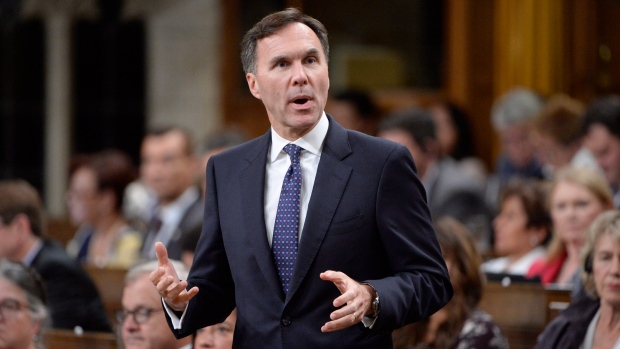 Finance Minister Bill Morneau rises during question period in the House of Commons on Parliament Hill in Ottawa on Tuesday, Sept.26, 2017. , The Canadian Press

Opponents have demanded Ottawa scrap the plan and start from scratch, or at least extend the historically-brief 75-day consultation period, which end Monday. While the Trudeau Liberals have rejected both demands, multiple promises of listening to critics and a willingness to "tweak" the legislation have nonetheless been made.

Below, BNN details three ways the government could “tweak” its proposal if it hopes to reduce the risk of what at least one notable critic warns could be "political suicide."

CUT THE OVERALL RATE TO COMPENSATE

If the government’s proposal increases the tax burden on small businesses as opponents claim, then lowering the overall tax rate on small firms would seem the simplest and easiest way to offset those potential extra costs. The Liberals even campaigned on a promise to reduce the small business tax rate to nine per cent.

Dan Kelly, CEO of the Canadian Federation of Independent Businesses (CFIB), told BNN via telephone he received that promise in writing directly from the Liberals during the 2015 campaign. “However,” Kelly said, “most of the tax professionals I speak to say these changes erode roughly 80 per cent of the benefit of the lower rate of taxation on small businesses, so [lowering it further] will certainly not quell the anger that small business owners have towards their government on this.”

Jamie Golombek, managing director of tax and estate planning at CIBC Private Wealth Management, explained to BNN via telephone that such a move might actually make the problem Ottawa is trying to solve worse. If the government is trying to level the playing field between entrepreneurs and salaried employees, Golombek said, lowering the overall small business tax rate would only serve to exacerbate the current divide.

Despite those concerns, lowering the small business tax rate was the only alternative to the government plan proposed by Conservative Finance Critic Pierre Poilievre when contacted by BNN via email. Although the Member of Parliament for Carleton did also suggest the Liberals also “slow down spending.”

The most confusing, most controversial, and least detailed aspect of the government’s plan is to tighten restrictions on income businesses generate through investments. Opponents claim such investments serve as retirement funds for small business owners and rainy day funds for the businesses themselves. Restricting their use, they argue, would impede entrepreneurs’ ability to grow their businesses while providing themselves with a financial safety net similar to how a salaried employee would view a pension.

Jack Mintz, president’s fellow at the University of Calgary’s School of Public Policy, told BNN via email any attempts to restrict tax breaks for passive investment income “might be unworkable… [it is] not clear how that could work without hurting liquidity or being very complex.” CIBC’s Golombek agrees with that view, telling BNN that “trying to track pre- and post-new income in a company earned off investments is just too complicated and is really just unworkable.” 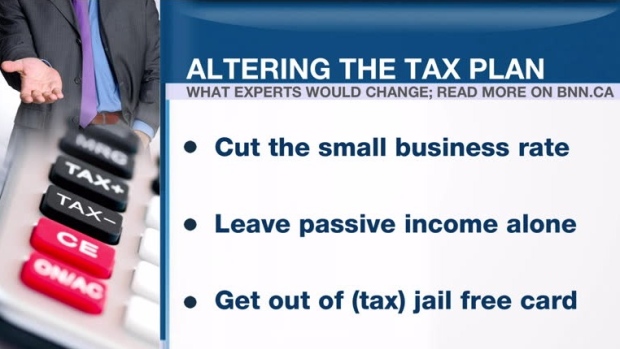 UBC taxation professor Tran Chung recently told BNN passive investments aren’t much of a tax advantage for small businesses in any case. Yet small business owners seem to value them dearly. According to a poll of 850 Canadian small business owners conducted in mid-September by the Angus Reid Institute, 42 per cent of respondents said changing the passive investment income rules would have a negative effect on their business. That figure dwarfed the 24 per cent of respondents who said tightening restrictions on income sprinkling, another of the three main planks of the government’s proposal, would negatively impact their business. Of those three planks, the one relating to passive investment income is the only part of the plan without any legislation already drafted, making it somewhat easier for Ottawa to drop.

GET OUT OF (TAX) JAIL FREE CARD

Perhaps the most hotly debated aspect of the plan relates to who it targets. The government argues entrepreneurs earning $150,000 per year or less will not be affected, while opponents claim those earning as little as $50,000 annually could be facing higher tax bills if the proposal becomes law as it is currently written. CFIB’s Kelly argues there is a fairly straightforward way the government can prove itself right:

“[Finance Minister Bill Morneau] has been saying publicly and even on Twitter that if you make less than $150,000 these changes won’t affect you [but] one of the biggest worries is the uncertainty around all this. There will be a huge amount of fear that you could be just one CRA audit away from having your business shut down. [So] if you are earning under $150,000 and the CRA does come knocking, [the government could include a promise] that the CRA will be called off in those circumstances,” Kelly said.

Critics are also concerned with the second aspect of the plan, which involves restricting entrepreneurs’ ability to convert business income into capital gains as the latter is taxed at a lower rate. The way that proposal is currently designed, according to CIBC’s Golombek, could allow for double taxation in scenarios where a person dies while holding private company shares. “Maybe they should make an exception for the conversion rules in the case of death,” Golombek said.

The ultimate exception Ottawa should consider, according to UBC’s Chung, should be for actual job-creating entrepreneurs. Only those with less than five full-time employees should be subject to the new rules, he said. 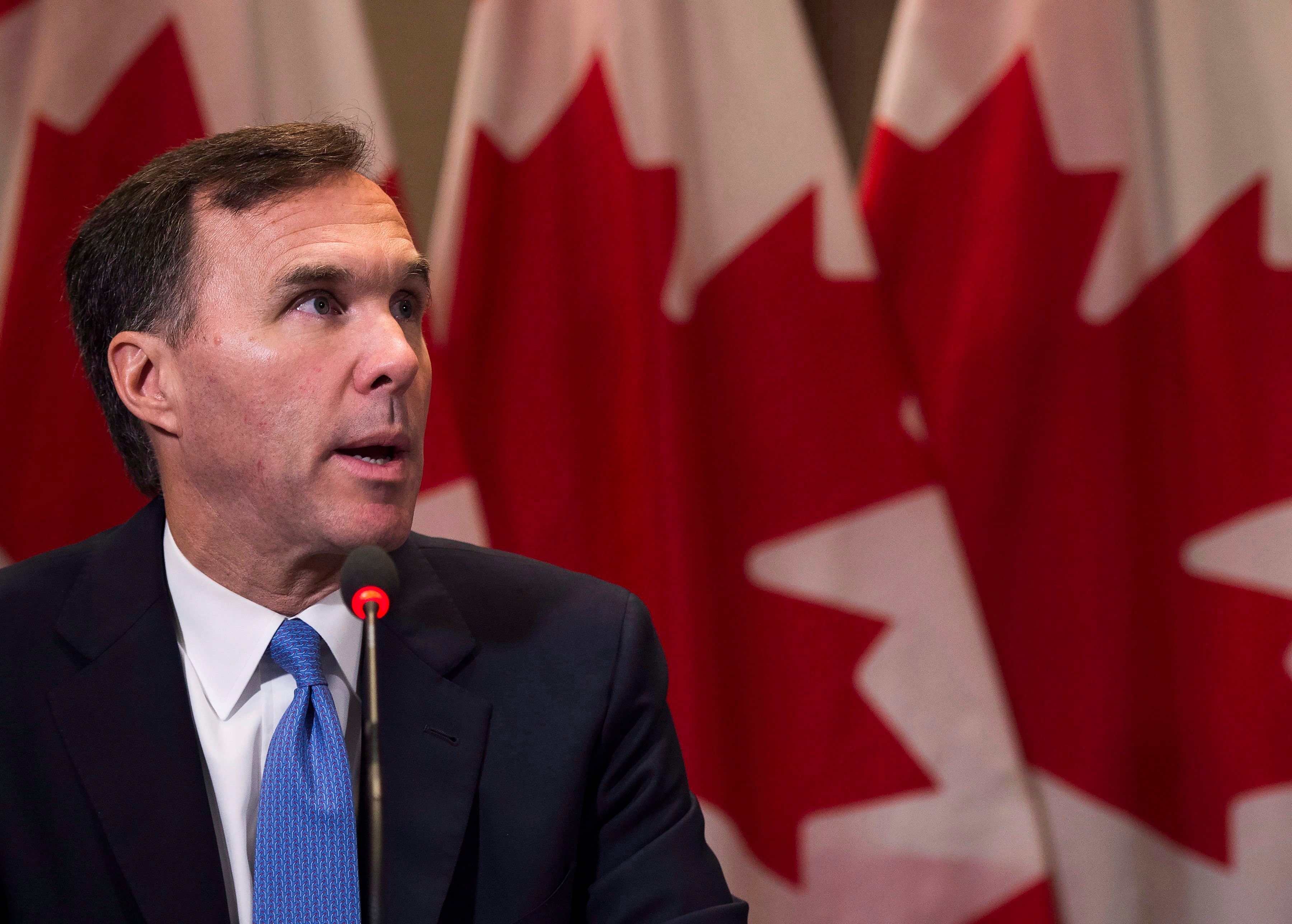 What do you think is driving opposition to Morneau’s tax plan?