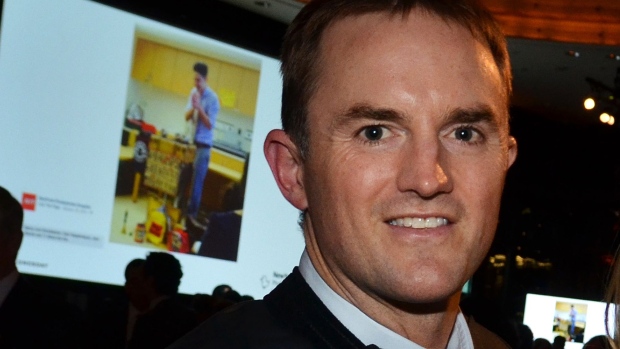 (Bloomberg) -- The biggest stock hedge funds are delivering some of the worst returns in years with the collapse of technology shares -- a sector that created riches over the past decade.

Clients are voicing frustration over the managers’ recent losses, and the funds’ failure to generate enough short-selling gains on market declines driven by inflation, rising rates and the war in Ukraine. Some firms have even underperformed the tech-heavy Nasdaq 100, which cratered 21% this year through April.

Chase Coleman’s Tiger Global Management, one of the most successful equity hedge funds of the past two decades, posted the industry’s largest loss so far in 2022, with the tech rout helping to erase $16 billion from its hedge and long-only funds. The flagship fund dropped 15% in April, extending its decline for the year to 44% and eliminating almost all of its gains since the start of 2019. The Nasdaq 100 more than doubled in that span.

Gabe Plotkin’s Melvin Capital Management lost 23.3% through the first four months, with a modest 3.3% drop in April, according to a person familiar with the firm’s performance. Plotkin is struggling to rebound from a Reddit-fueled short squeeze last year and recently backpedaled amid client outrage over a plan that would have allowed Melvin to collect fees from them even though their investments are deep underwater.

Funds that concentrate on value stocks, however, are having a banner year.

David Einhorn, still clawing his way back from punishing losses in 2015 and 2018 at his Greenlight Capital, has returned 15.4% and now needs a gain of less than 12% to break even.

Impala Asset Management’s $1.5 billion flagship fund, which focuses on sectors including energy, industrials and materials, is up 10% through April, according to an investor. The firm’s chief, Bob Bishop, spent part of his career at Tiger Management.