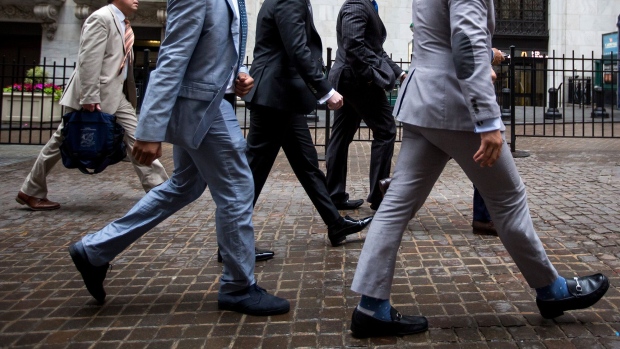 (Bloomberg) -- For the second time, Tiger Global Management has raised $3.75 billion for a venture fund as investors clamor for more private-equity deals.

Clients were told about the closing of the Private Investment Partners XII fund in a letter Friday, according to a copy seen by Bloomberg. A spokeswoman for the firm declined to comment.

Chase Coleman’s firm had to turn away some investor cash, as it had more than $4 billion in demand for the newest pool, according to another letter, dated Jan. 21. Investors have been eager to get into private equity as low interest rates have inhibited their ability to produce solid returns elsewhere.

The previous iteration of the fund, PIP XI, also raised $3.75 billion when it closed in 2018. That amount exceeded its initial $3 billion fundraising target. The venture funds specialize in backing technology startups like those in consumer internet, cloud and industry-specific software. They also focus on direct-to-consumer firms in the U.S., China and India. The latest PIP pools are Tiger Global’s biggest venture funds to date.

Tiger Global has increasingly pushed into venture capital as its assets swelled. Now half of the firm’s $36 billion is in its venture unit, while the hedge fund manages $10 billion and the remaining is in a long-only product. Tiger Global’s venture business has made more than 200 investments in 30 countries. Most notably, the firm won big when it made about $3 billion on the back of its Flipkart Ltd investment.

Firms led by Blackstone Group Inc. and Carlyle Group LP have amassed almost $1.5 trillion in unspent capital, the highest year-end total on record, according to data compiled by Preqin. While last year saw roughly $450 billion worth of private equity deals, M&A activity this year could be on a scale not seen since the financial crisis.

To contact the reporter on this story: Hema Parmar in New York at hparmar6@bloomberg.net

To contact the editors responsible for this story: Sam Mamudi at smamudi@bloomberg.net, Alan Mirabella, Melissa Karsh