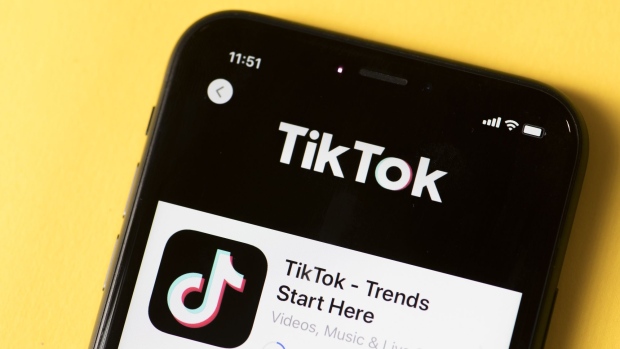 The Information Commissioner’s Office said Monday it issued TikTok with a notice of intent, laying out its plans for a potential fine and its findings. The authority’s provisional findings include that TikTok probably failed to get the necessary parental consent from minors that use its platform, and processed some data without legal grounds.

“While we respect the ICO’s role in safeguarding privacy in the UK, we disagree with the preliminary views expressed and intend to formally respond to the ICO in due course,” a TikTok spokesperson said.

TikTok has faced intense scrutiny in Europe over concerns that children’s data isn’t safe on the social media platform. A separate probe in Ireland, the EU base of TikTok, which is looking into alleged misuse of child data by the company, is also in the final stages.

“We will carefully consider any representations from TikTok before taking a final decision,” the ICO said in a statement.

“We all want children to be able to learn and experience the digital world, but with proper data privacy protections,” John Edwards, the Information Commissioner, said.

(Updates with TikTok statement in the third paragraph)