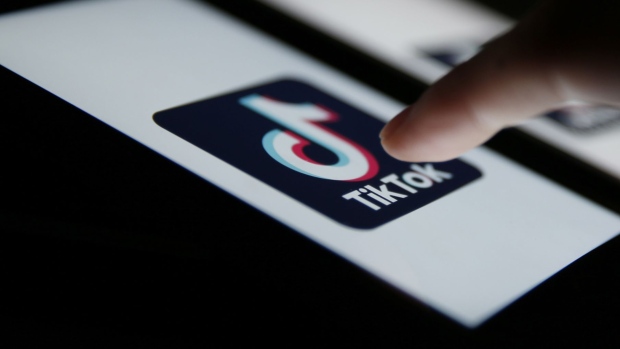 TikTok said Monday that it started a website and Twitter account to address what it called rumours in real time, adding that “we neither support nor stand for the spread of misinformation” on or about its platform.

“Let us set the record straight,” the company said on the website. “TikTok is not available in China. Its U.S. user data is stored in Virginia with a back-up in Singapore and strict controls on employee access. TikTok has never provided any U.S. user data to the Chinese government, nor would it do so if asked.”

The move came just days after U.S. President Donald Trump formally ordered TikTok’s Chinese owner to sell its U.S. assets amid allegations of national security concerns. Microsoft has been in talks with ByteDance to buy the company’s operations in the U.S., Canada, Australia and New Zealand with a Sept. 15 deadline for a deal.