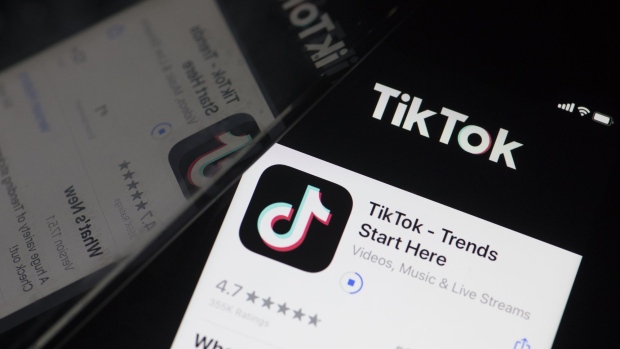 (Bloomberg) -- Popular video app TikTok, owned by China-based ByteDance Ltd., is testing a disappearing stories product as part of an effort to encourage more users to share content on the service.

Images of the new product appeared on Twitter Wednesday from Matt Navarra, a British social media consultant. A TikTok spokeswoman confirmed that the company is running a pilot project for a stories product in a few markets.

“We’re always thinking about new ways to bring value to our community and enrich the TikTok experience,” she said in a statement. “Currently we’re experimenting with ways to give creators additional formats to bring their creative ideas to life for the TikTok community.”

Stories, which are photos and videos that disappear after 24 hours, were first invented by Snap Inc. and further popularized by Instagram, which copied the product with its own version in 2016. Twitter Inc.’s clone, called Fleets, had little success and shut down this month.