Canada may have had a historic day on Wednesday becoming the first Group of Seven nation to legalize marijuana, but the chief executive of Tilray Inc. is already looking ahead with the expectation that three more countries will soon follow.

“It [was] an historic day for Canada and obviously the eyes of the world are on Canada,” Brendan Kennedy said in an interview with BNN Bloomberg’s Greg Bonnell Wednesday.

Nanaimo, B.C.-based Tilray currently exports its products to 11 of the 35 countries that have legalized medical cannabis, Kennedy said. He added that he sees as many as 60 countries permitting the drug for medical use in the next two years.

Shares in Tilray fell more than six per cent Wednesday on the first day of legalization. The stock has gained about 800 per cent since its July public offering on the Nasdaq, but has been subject to wild price swings.

Kennedy added he has not sold a single share, and doesn’t plan to, either.

“I have a long-term view of the opportunity,” he said. 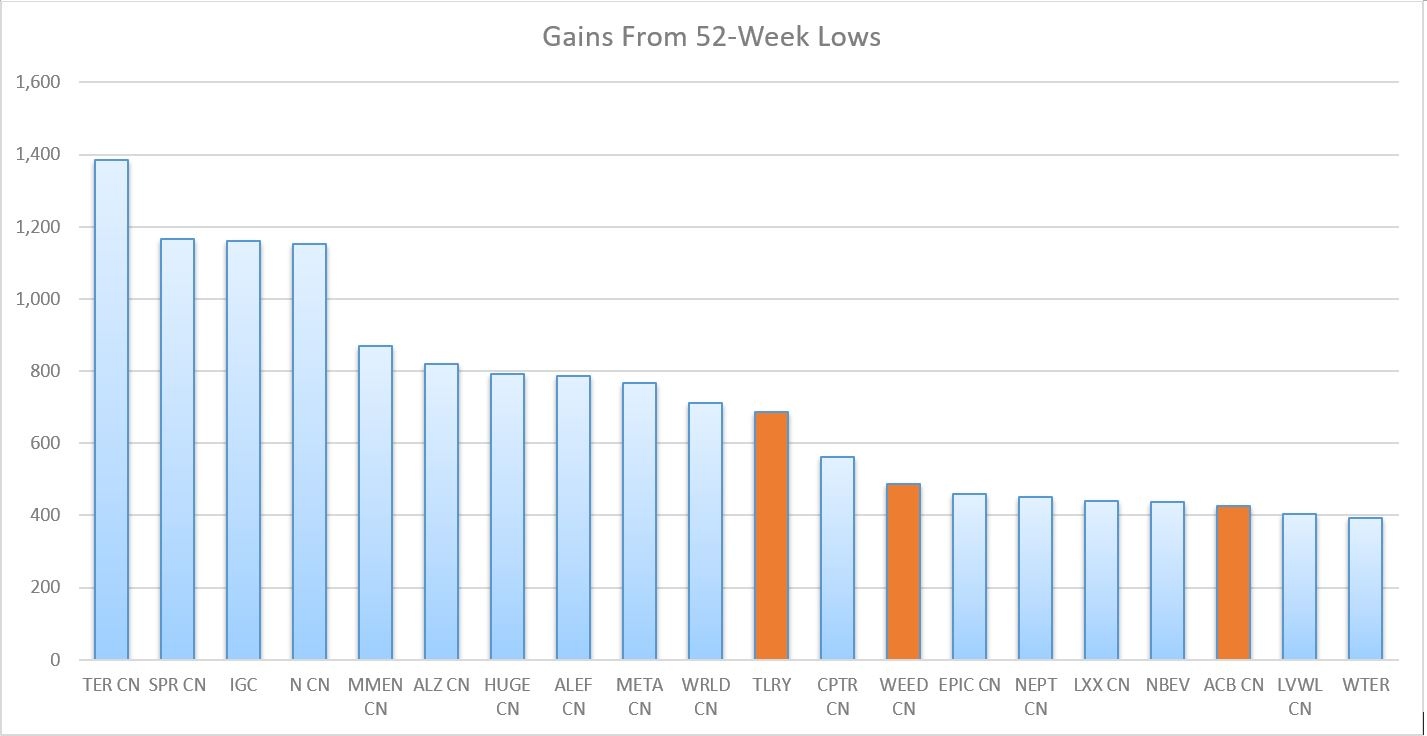