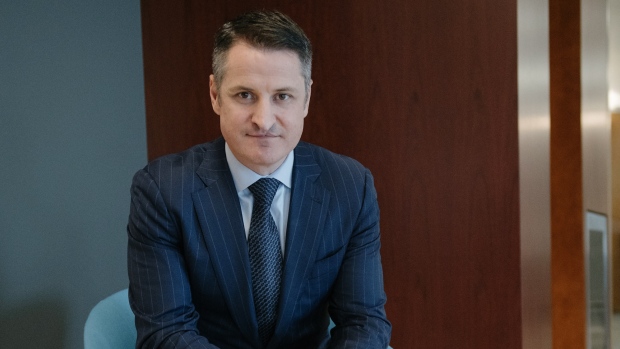 Tilray Inc. (TLRY.O) is expanding its European leadership team and setting up a hub in Portugal, deepening its planned international reach.

The company appointed five senior members to its European team, according to a statement Friday. Arne Wilkens, a former executive at the German pharmaceuticals company AiCuris, will take on the role of vice president of business expansion in Europe.

The company said that its Cantanhede, Portugal-based campus will be the main facility for cultivation, processing, research and distribution throughout Europe and other international markets. It recently received the Good Manufacturing Practices (GMP) certification in accordance with the European Medicines Agency’s standards.

Tilray currently employs more than 130 at the Portuguese facility and expects to double that by the end of this year, a spokesperson for the company said in an email.

The announcement confirms Chief Executive Brendan Kennedy’s stated plans to channel investments into Europe. “The United States’ and European markets are orders of magnitude larger than Canada, so while Canada will continue to be an important market for us, we expect to focus the majority of future investments on the U.S. and Europe,” Kennedy said in an interview in March.

Tilray plans to launch additional products in new markets across Europe and said it already exports to the Czech Republic, Germany, U.K., Cyprus and Croatia.