The extended slide in its share price comes as the company publicly feuds with aggrieved franchisees, who allege the brand has been tarnished by deteriorating food quality since Brazilian private equity firm 3G Capital launched a $12.5-billion takeover of the company back in 2014.

While the parent company has repeatedly refuted the allegations levelled by store owners, customers have been voting with their feet. Sales at Tim Hortons locations open for at least a year fell 0.1 per cent in fiscal 2017, with the entirety of system-wide sale growth coming from new locations.

In spite of the weakness, at least one Toronto-area portfolio manager thinks investors should look past Tim Hortons and focus instead on Restaurant Brands International’s wider portfolio of brands.

In an interview on BNN, Greg Newman, senior wealth advisor, director and portfolio manager at Scotia Wealth Management, said he expects management will be able to apply sales practices from its Burger King chain to improve operations at Tim Hortons.

“Burger King was the one last quarter that had the big same-store-sales [increase], up 4.6 per cent,” said Newman, who owns the stock personally and on behalf of client. “Tim Hortons and Popeyes [Louisiana Kitchen] have suffered a little bit, but we believe the strategies they’ve used to execute so well on Burger King, they’re going to use in the other two areas.”

The analyst community seems to share Newman’s faith in management’s ability to right the ship, with the equivalent of 15 “buy” ratings on the stock, five “holds” and not a single sell recommendation. On average, the 20 analysts who cover the stock see it hitting $89.37 per share in 12 months, implying 20 per cent upside.

Ultimately, Newman said the company could prove to be a prime investing opportunity.

“The story will play out, it will ultimately hit a bottom, it’ll get just too cheap and investors will start to take notice and probably their next earnings report, I think all things being equal, might be a catalyst,” he said.

“This is a really good, growing company for Canadian investors to embrace. You want to buy it when there’s doubt. I think that’s right now.” 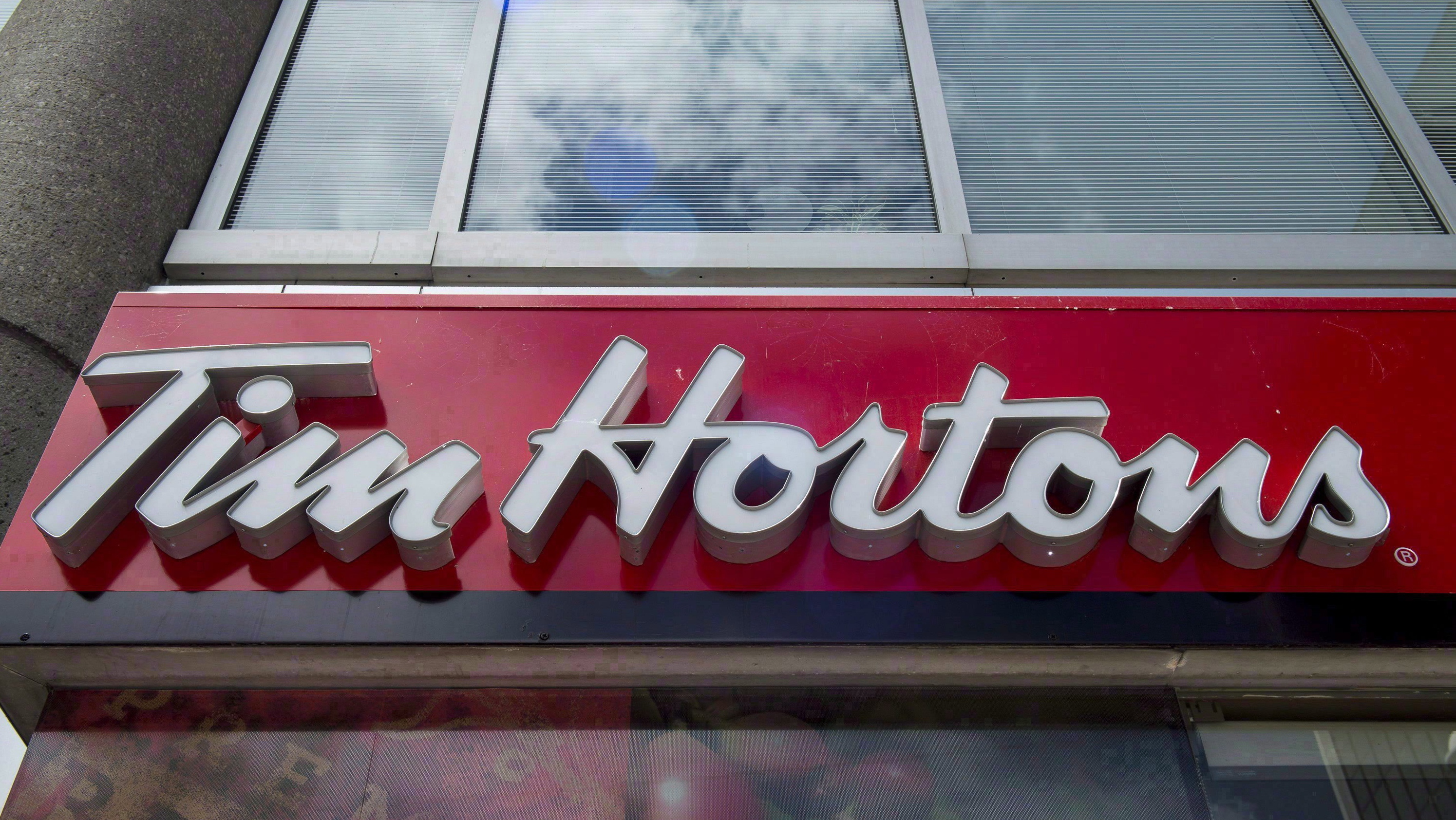 Who’s suffering the most as a result of Restaurant Brands’ battle with franchisees?