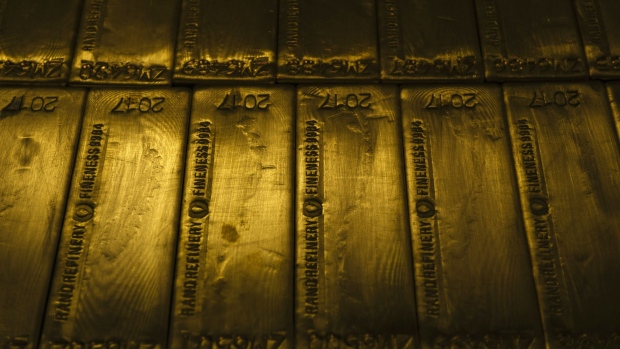 Endeavour Mining Corp. suggested the chances of a deal with Centamin Plc are shrinking as the other company seems unwilling to explore the benefits of combining the two Africa-focused gold producers.

Endeavour will only proceed if it can complete a proper and comprehensive due diligence process, which is not possible for now, it said in a statement Thursday.

There’s not enough time to conduct the necessary work before a Dec. 31 regulatory deadline for Endeavour to either commit to making an offer or walk away, the company said. Endeavour said earlier this week it won’t make an offer before that date without the backing of Centamin’s board.

Endeavour is urging Centamin to ask the U.K. Takeover Panel for an extension on the timeline to the end of January. However, Centamin said Wednesday it first wants information such as Endeavour’s financial model.

If the deadline passes without a firm offer, Endeavour won’t be able to bid for Centamin for six months under the U.K. takeover code.

“Given the situation and tone of the recent releases, we think it is becoming more likely that Dec. 31st passes without further progress,” James Bell, an analyst at RBC Capital Markets, said in a note.

“This would be disappointing but potentially understandable given the circumstances,” Bell said.

Endeavour went public with its all-share $1.9 billion takeover proposal for Centamin earlier this month, saying efforts to engage with its board were unsuccessful. Endeavour runs mines in Ivory Coast and Burkina Faso, while Centamin’s flagship asset is the large Sukari gold operation in Egypt.

To contact the reporter on this story: Elena Mazneva in London at emazneva@bloomberg.net

To contact the editors responsible for this story: Lynn Thomasson at lthomasson@bloomberg.net, Liezel Hill, Dylan Griffiths