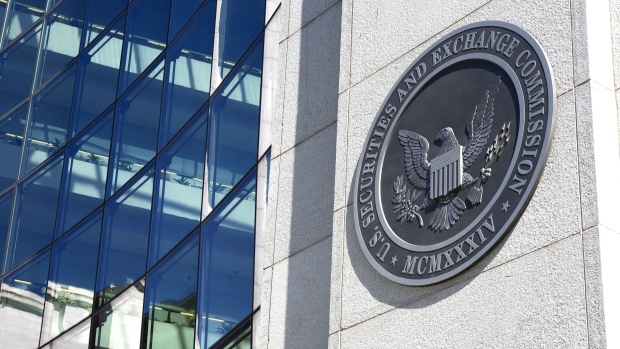 The headquarters building of the U.S. Securities and Exchange Commission (SEC) stands in Washington, D.C., U.S., on Monday, May 10, 2010. , Bloomberg

The U.S. Securities and Exchange Commission paid about US$175 million to 39 whistle-blowers in the past year, setting a record for a program that rewards tipsters for helping the agency go after corporate wrongdoing.

Six awards were announced by the SEC on Wednesday, the final day of the federal government’s fiscal year. In the biggest case, a pair of inside whistle-blowers will share almost US$30 million for providing tips that led a successful enforcement case. The tipster who first called attention to the wrongdoing was awarded more than US$22 million, one of the biggest payments the SEC has given to an individual.

“The information and assistance provided by today’s whistle-blowers helped the agency return tens of millions of dollars to harmed retail investors,” Jane Norberg, head of the SEC’s whistle-blower office, said in the agency’s statement.

None of the whistle-blowers nor the companies involved in the misconduct were named by the SEC, in keeping with the federal government’s policy of withholding information that could reveal tipsters’ identities. Whistle-blowers are eligible for awards ranging from 10 per cent to 30 per cent of the amount of money collected in enforcement cases where penalties exceed US$1 million. The funds aren’t taken from the money due to be returned to harmed investors.