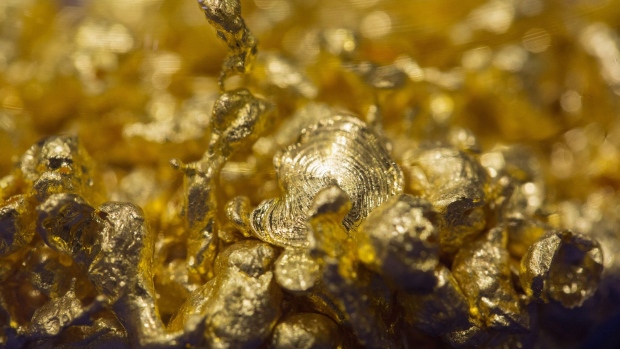 Shandong announced a deal in May to buy TMAC, owner of the Hope Bay gold mining project in Nunavut, for $230 million.

The friendly deal has received Chinese regulatory approvals and TMAC shareholders voted in favour of it in June.

The federal cabinet ordered a national security review of the proposed sale in October, raising concerns the deal might not be completed by its Feb. 8, 2021, deadline.

TMAC previously said it expected the purchase to close in the first quarter of 2021 if it is approved.

Its shares fell two cents or 1.6 per cent to $1.20 in early trading Friday in Toronto.