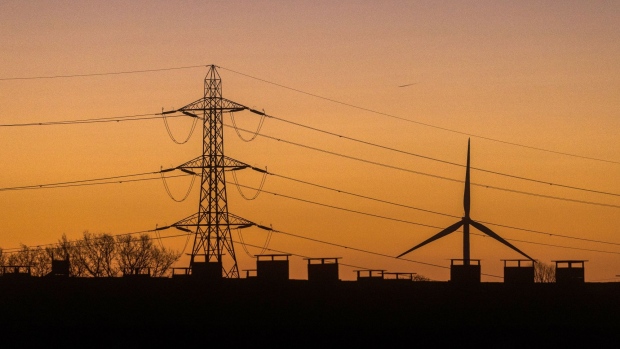 Producers are making “extraordinary” profits with rising prices, said Sharma, who’s also president of the COP26 climate summit. Failing to disclose how those earnings are being ploughed into green initiatives would mean “all options are on the table,” he said in a Bloomberg television interview at the World Economic Forum in Davos.

Sharma’s comments come after Chancellor Rishi Sunak said he may impose a windfall tax if companies fail to make a “significant investment.” But Business Secretary Kwasi Kwarteng on Friday refused to set targets, creating some confusion about what the government wants firms to do to avoid the levy.

Large firms including BP Plc and Shell Plc have promised more spending in the UK, but their massive profits in the past quarter have deepened the debate in Britain about whether the special tax should be levied to ease the burden on households dealing with the highest rate of inflation in 40 years.