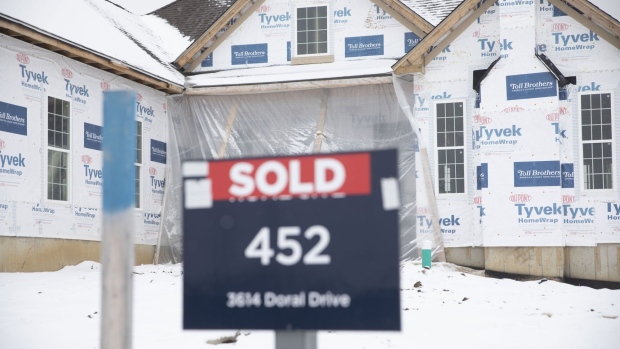 Purchase contracts for the three months through October were down 13% from a year earlier to 2,957, the builder said in a statement Tuesday. The average estimate of analysts surveyed by Bloomberg was 2,926.