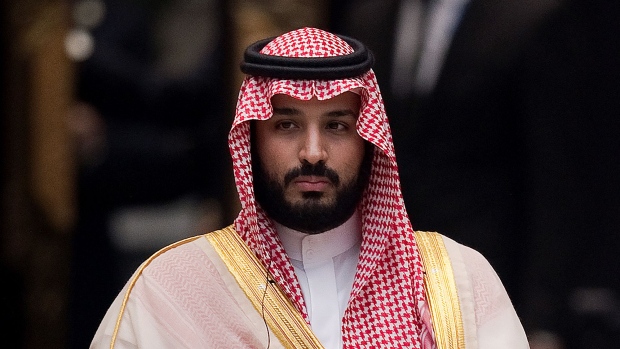 The pair agreed to intensify diplomatic engagement, the U.S. official said, as the White House pushes for a cease-fire in the conflict. Fighting in the region has intensified in recent weeks, as Iran-backed rebels have sought to expel Saudis from Marib, an oil-rich city in Yemen’s north.

The Saudis -- who have drawn criticism over civilian deaths stemming from its airstrikes during the conflict -- offered a cease-fire deal earlier in the summer, but the U.S. has said the Houthis so far have refused to engage on the effort. Tim Lenderking, the U.S. special envoy for Yemen, participated in the meeting and is expected to remain in the region for follow-up consultations.

Sullivan also stressed the importance of human rights in U.S. relationships with longtime allies, the U.S. official said. Relations between the two nations have been strained over the 2018 killing of Washington Post columnist Jamal Khashoggi. A Central Intelligence Agency report released by the Biden administration earlier this year concluded that the crown prince probably ordered the operation to kill Khashoggi. Saudi officials deny that.

Biden’s national security adviser became the highest level U.S. official to visit the kingdom since the president took office. The White House said earlier this year that the administration planned to recalibrate relations with the country after the crown prince enjoyed close access to senior Trump administration officials, including the former president’s son-in-law and senior adviser Jared Kushner.

During the meeting, Sullivan thanked the Saudis for helping evacuate Afghans during the U.S. withdrawal last month and for their efforts to support peace in Iraq, the U.S. official said.