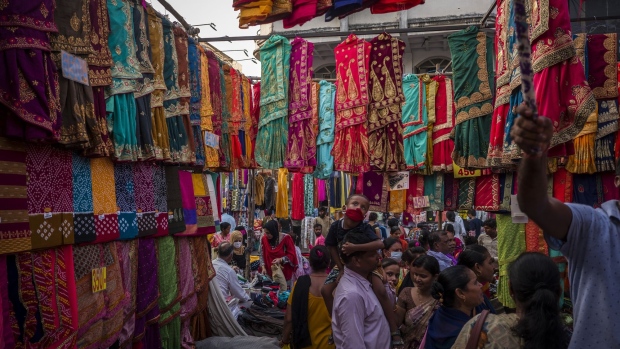 (Bloomberg) -- India’s top court on Thursday ruled that decisions made by the panel set up to implement the Goods and Services Tax aren’t binding, a verdict that could potentially unravel a landmark economic reform.

States need not stick to the recommendations by the the Goods and Services Tax Council, formed under the new sales tax regime, as they are only persuasive, a three-judges panel headed by Justice D.Y. Chandrachud said in its verdict. To regard them as supreme would disrupt Indian federalism as the constitution also allows state governments to determine taxation, it added.

Implemented in 2017, the goods and services tax regime is one of the most crucial economic reforms by Prime Minister Narendra Modi’s government since 2014 as it unified the structure and replaced archaic and multiple layers of taxes. The council, comprising federal and state finance ministers, decided on the rates which would be implemented uniformly across the country.

The ruling came on a batch of cases initiated against a 2017 levy of 5% integrated goods and services tax on ocean freight services by foreign sellers. The court struck down the levy.

“Such a deviated position would fundamentally effect the concept of one nation, one tax,” said Abhishek Rastogi, a partner at law firm Khaitan & Co., who represented one of the companies R.R. Kabel Ltd., in the case.