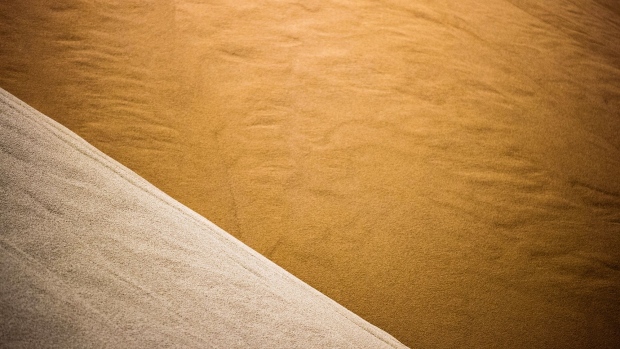 Piles of refined potash sits in a storage barn at the Nutrien Ltd. Cory potash mine in Saskatoon, Saskatchewan, Canada, on Monday, Aug. 12, 2019. Nutrien sees potash consumption though 2023 rising faster than demand for the two other main types of fertilizer and said that demand may reach 75.5 million tons a year. Photographer: James MacDonald/Bloomberg , Bloomberg

(Bloomberg) -- Nutrien Ltd., one of the world’s biggest fertilizer suppliers, will build four blending facilities in Brazil that will more than double its capacity in the nation.

Operations at the new plants will begin in 2023, Roberto Carlos Oliveira, Nutrien’s fertilizer head for Latin America, said in an interview. The firm is also boosting capacity at four other plants it already owns in Brazil.

The investment is part of the company’s expansion plan for Brazil, which is the world’s fourth largest fertilizer consumer. The plants will be located in Cerrado and Southeast regions, close to farms, as opposed to competing suppliers who are based near ports, according to Oliveira. The proximity to farms has helped to prevent delivery delays, he said. Nutrien imports roughly 90% of the crop nutrients it sells locally.

Fertilizer makers are currently being incentivized to expand amid a global shortage, which is causing prices to soar.

Nutrien delivered a record 1 million tons of fertilizer in Latin America so far this year, heading for 1.2 million tons total in 2021. In Brazil, the company expects a 40% increase this year, Oliveira said.