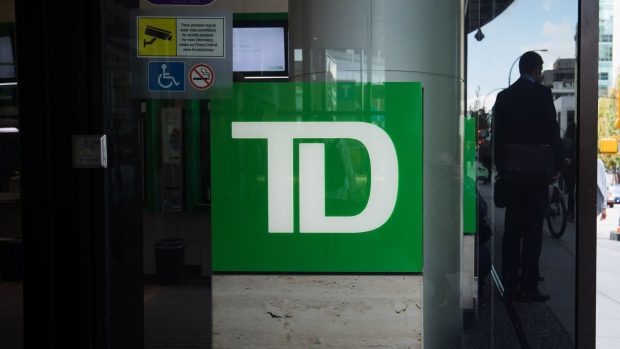 Toronto-Dominion Bank was found not liable for losses related to convicted fraudster Allen Stanford’s Ponzi scheme, with an Ontario judge rejecting a US$4.5 billion negligence claim against the firm.

The lender doesn’t need to pay the claim filed by trustees trying to recover losses from Stanford investors because Toronto-Dominion “did not know or have any reason to suspect that he was engaged in fraudulent behavior,” Ontario Superior Court Justice Barbara Conway said in a ruling dated Tuesday.

The decision closes off one potential avenue for liquidators to recoup losses related to Stanford’s US$7 billion fraud. Previous cases against Societe Generale SA and telecommunications investor Gary D. Magness have resulted in orders that could help them recover about US$229 million.

The bank didn’t have a duty to protect Stanford International Bank from insider abuse, and even if it did, Toronto-Dominion “did not fall below the standard of care of a reasonable banker,” Conway ruled.

Toronto-Dominion said in an emailed statement Wednesday that it was “pleased with the decision.” The joint liquidators said in a statement that they are disappointed, and are considering their position, including the possibility of appealing.

Toronto-Dominion provided correspondent banking services -- such as clearing payments -- for Antigua-based Stanford International Bank starting in 1991. Stanford was convicted in 2012 of selling bogus certificates of deposit to fund a lavish lifestyle and finance dozens of enterprises he controlled. He was sentenced to 110 years in prison.

Grant Thornton, acting as joint liquidators of Stanford’s bank, argued that Toronto-Dominion was negligent in operating the correspondent account and should have helped stop the fraud. The bank contended that its employees were as shocked as anyone when the fraud was discovered and that it wasn’t involved with his customers or in marketing the CDs that were at the heart of his scheme.