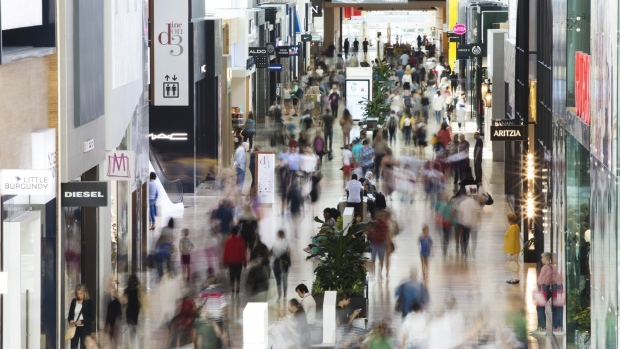 Mendocino Clothing Co., a Toronto-based retailer, has begun restructuring proceedings and plans to close stores to focus on online orders.

The closely-held company filed a notice of intention to make a proposal under Canadian bankruptcy law on July 14, according to documents posted on the website of KSV Kofman Inc., the trustee. The documents listed Toronto-Dominion Bank as a secured creditor owed $2.69 million (US$1.99 million) and a further $5.78 million owed to unsecured creditors including American Express and OPGI Mgmt.

“As a result of challenges resulting from the pandemic, the company recently made the very difficult decision to discontinue all or substantially all of their store operations and to focus on an e-commerce model,” the trustee said in the documents. “The protection resulting from filing the NOI will provide the stability required in order to advance and execute the company’s restructuring plan.”

The notice of intention is the formal first step in filing under Canada’s Bankruptcy and Insolvency Act and gives the company a temporary stay against any proceedings by its creditors. Mendicino joins retailers DavidsTea Inc. and Aldo Group Inc. in seeking protection, as the Canadian economy struggles to emerge from what the central bank called the steepest and deepest downturn since the Great Depression.

Although Mendocino filed under the Bankrupcty and Involvency Act, it’s important to note that the company “is not bankrupt,” KSV said. Esther Mann, a representative of the trustee, didn’t immediately respond to a request for comment.

Mendicino, which has been operating since 1987, closed its head office and all of its stores as of March 16 out of concern for the safety of its customers and staff, according to a recorded message at the company’s main phone number.

Prior to the pandemic, the company operated 28 stores in and around the Greater Toronto Area, according to Insolvency Insider, which first reported the filing.